Riley is at every game and he wouldn't be surprised if she plays basketball one day.

"Her growing up around the game, being behind our bench, she's probably heading in that direction," Lucas told WHSV on Monday.

While Lucas believes in Bryant's mamba mentality of hard work,
It's another mantra he's thinking of today.

"People would come up to Kobe and say you would have to have a boy to carry on your legacy and he would say i don't need a boy, I've got my daughter right here, she's gonna carry on my legacy."

It's not Bryant's five NBA championships that impress Lucas the most, but it's the support he gave his daughter, something that Lucas plans to do for Riley.

"I don't know if my daughter is going to be a basketball player but i have told everybody that i do want her to be passionate about something," Lucas said. "Whether it's basketball or ballet or cheerleading, it doesn't matter."

It's a lesson Lucas hopes that everyone will learn from Bryant. 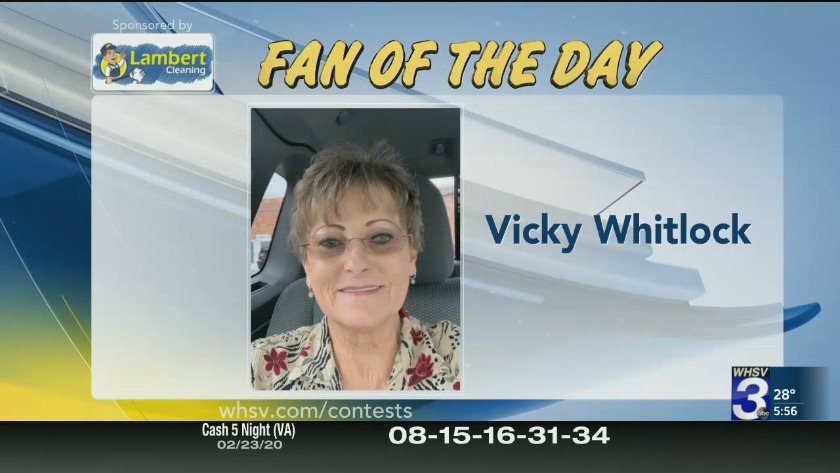 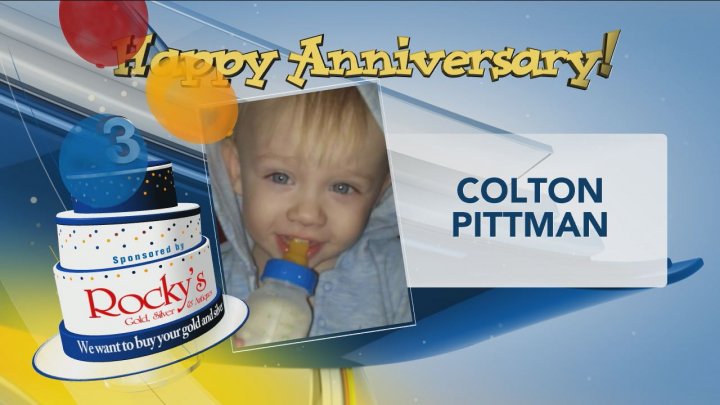 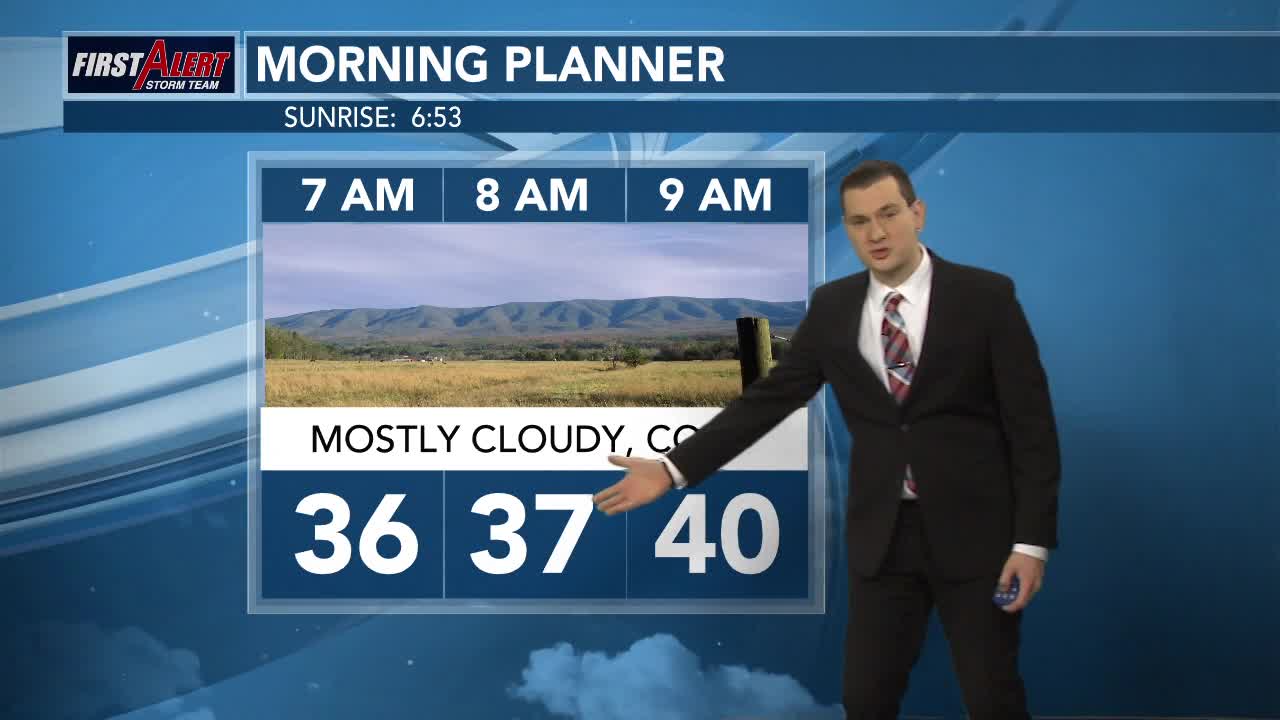