Junior guard Matt Lewis has been named to the Preseason All-CAA First Team. Lewis is coming off a stellar sophomore season in which he averaged 16.4 points per game while grabbing 4.2 rebounds and dishing out 3.0 assists per contest. Lewis has already scored more than 1,000 career points.

Lewis' classmate Darius Banks is on the Preseason All-CAA Second Team. Banks averaged 12.3 points and 5.0 rebounds per game last season while shooting 49.3% from three-point range. He is one of JMU's best defenders and has 104 steals over his first two seasons with the Dukes.

As a team, JMU was picked to finish fourth in the CAA this season. The Dukes earned three first-place votes. 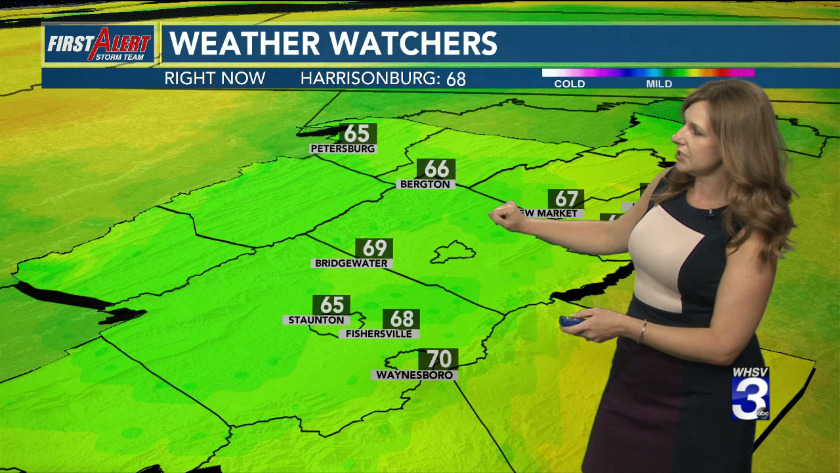 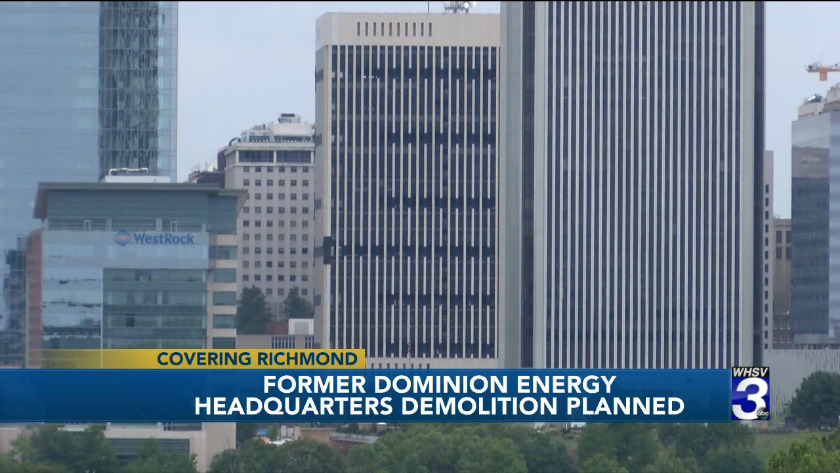 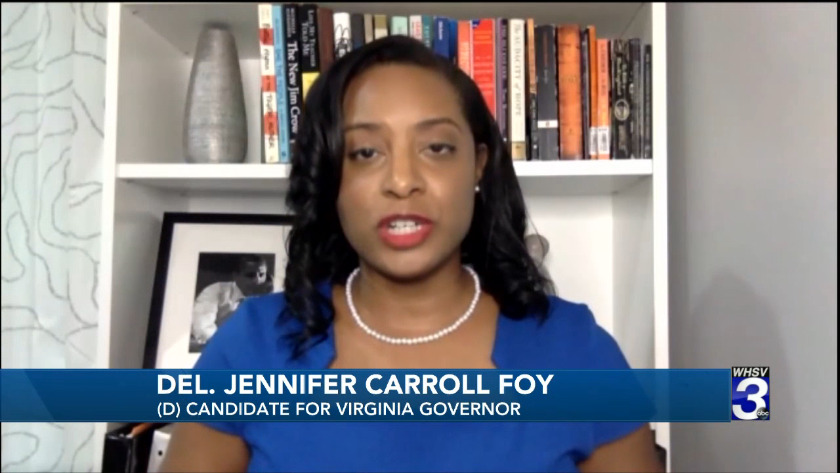 No return to Valley in 2020 for VBL veteran Cole