LYNCHBURG, Va. (WDBJ7) -- Liberty University's waiver request to be reclassified as an FBS team has been approved by the NCAA, according to the university’s athletics department Twitter account.

Liberty has scheduled a press conference to announce its plans at 5 p.m.

Liberty football is currently classified as a Football Championship Subdivision member. The FCS has a 24-team playoff series that utilizes a single elimination process. The Football Bowl Subdivision has bowl-style games in the postseason. 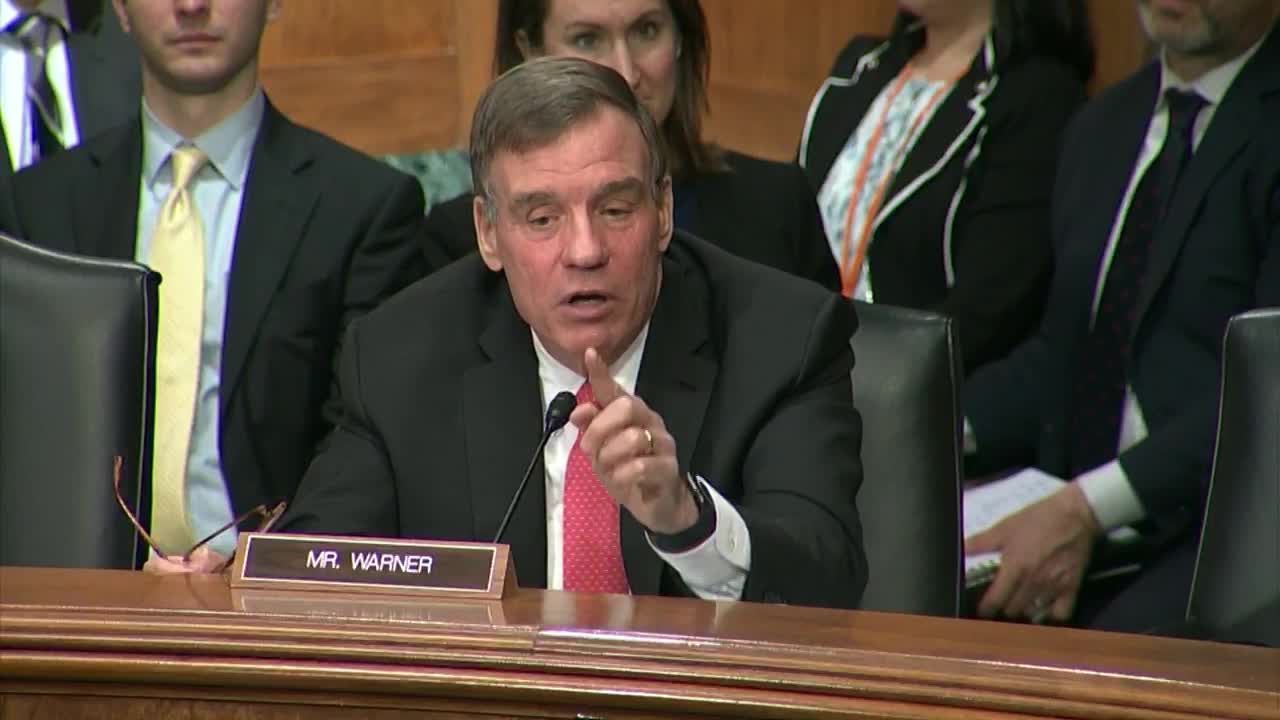