The Los Angeles Dodgers have won the Manny Machado sweepstakes, getting the prized All-Star shortstop from the Baltimore Orioles in a trade Wednesday night. 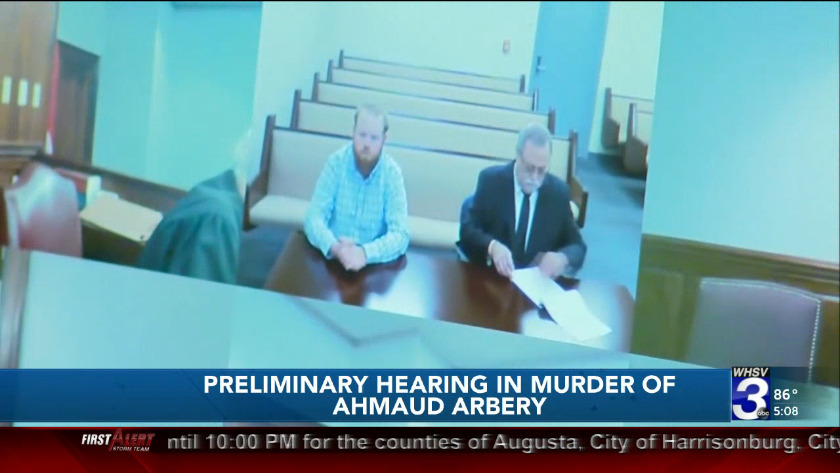 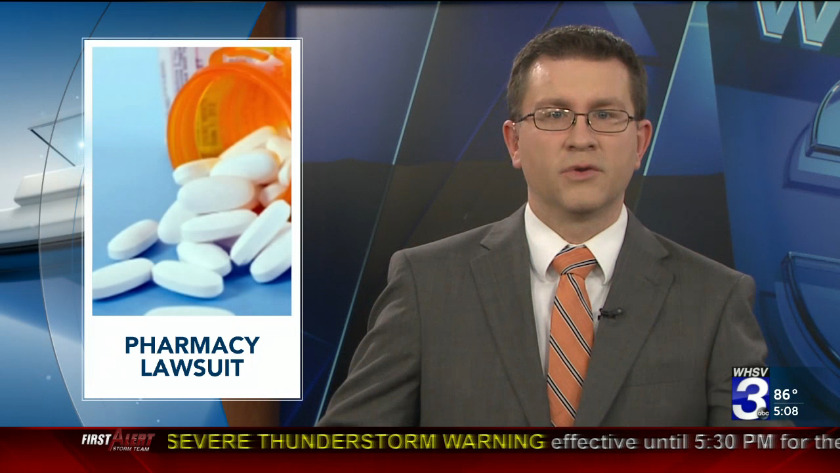 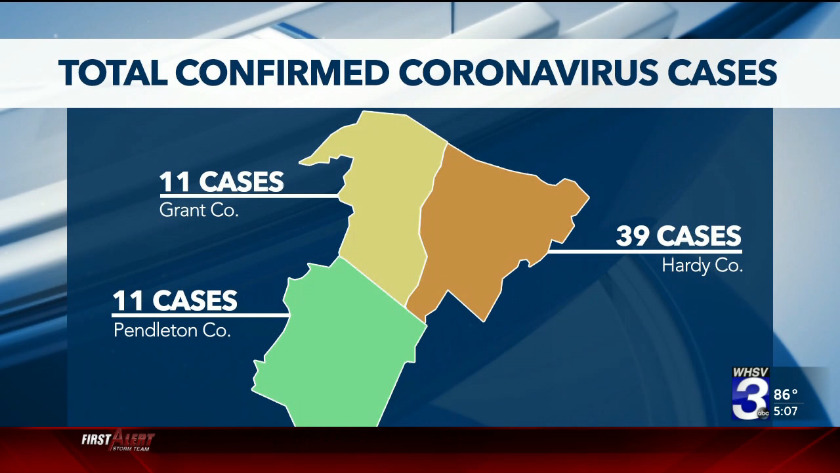 JMU football to play at Liberty in 2026