Moreland drafted by Redskins in 7th round 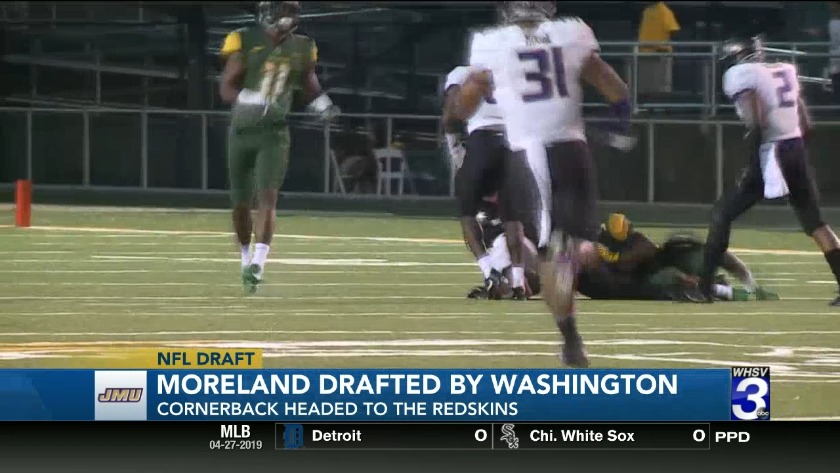 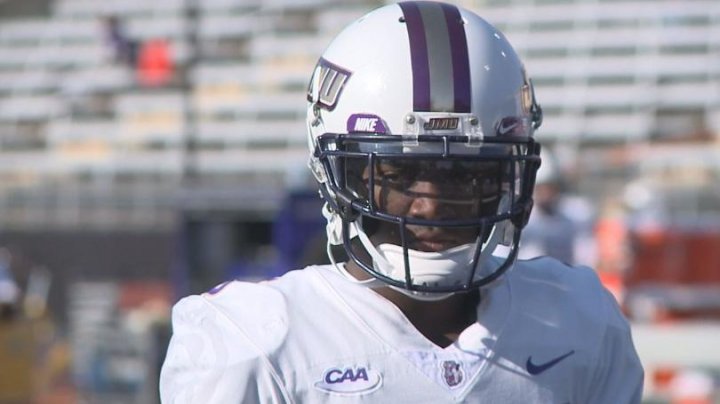 NASHVILLE, Tenn. -- Former James Madison cornerback Jimmy Moreland was selected by the Washington Redskins Saturday in the 7th round of the NFL Draft.

Moreland was the 227th pick. He is the first JMU player chosen in the NFL Draft since 2013, when offensive lineman Earl Watford was selected by the Arizona Cardinals.

Moreland was the Colonial Athletic Association Defensive Player of the Year in 2018 and a consensus first-team All-American. His 18 career interceptions are a JMU program record.

Video: Birthdays and Anniversaries - May 28

No return to Valley in 2020 for VBL veteran Cole

Video: Birthdays and Anniversaries - May 28