MORGANTOWN, W.Va. (WVU Athletics) -- The offense came in spurts but the defense was once again a constant for 14th-ranked West Virginia in its 74-51 victory over Missouri Saturday afternoon at the WVU Coliseum.

A good portion of the 14,031 who came out this afternoon waited until the end to see walk-on guard and national celebrity Spencer Macke get into the game.

Macke Time arrived with 2:41 to go and the Mountaineers comfortably ahead by 27 points.

The Fort Thomas, Kentucky, resident delivered with a bank-shot 3 from the wing and nearly got a lefthanded runner to go down moments later.

An Oscar Tshiebwe layup finally snapped the scoreless spell, but Mizzou answered with a Mark Smith 3 and Xavier Pinson added a layup with 27 seconds left in the half to reduce West Virginia's lead to 24-23 at halftime.

A Tshiebwe dunk started the second half for WVU, and then a Jordan McCabe 3 and a Chase Harler layup off a pretty feed from Derek Culver helped push the lead out to nine. It got to double digits on a pair of Jermaine Haley free throws and soon swelled to 20 points, 49-29, with 11:24 left on a Taz Sherman jumper.

Missouri's shooting woes during its recent four-game losing streak after winning by 16 at Florida back on Jan. 11 continued this afternoon. Today, the Tigers (9-10, 1-5) shot just 28.3 percent overall and 26.3 percent from 3.

"That's what we do," Huggins said. "Basically, that's what my teams have always done because it's an emphasis for us and we work at it. You've got to figure out a way to get more shots than your opposition. We did it for a while with pressure and the press and we did it before with (rebounding).

"We've always been somewhere in the top five, probably, in offensive rebounding efficiency in all of college basketball, so when you put as much emphasis on it as we do it's generally going to happen for you."

Jermaine HaleyWest Virginia shot 50 percent in the second half (17 of 34) to finish the game at 41.5 percent for the game.

Today's victory was Bob Huggins' 876th to move him into a tie with Kentucky's Adolph Rupp for seventh on the all-time NCAA wins list. North Carolina's Dean Smith is now three victories away at 879, and Huggins is also on the heels of Tar Heels coach Roy Williams who picked up career win No. 880 earlier today against Miami, Florida.

West Virginia's win boosts its record to 2-5 in Big 12/SEC Challenges and 3-2 in all-time series play against Missouri, which was making its first-ever appearance at the WVU Coliseum.

"My whole thing this week has been, 'You say you want to win a national championship, well, I've never experienced it but I do know you have to win six in a row.' If we can't put together six wins in a row in the regular season then it's probably going to be hard to put six wins in a row come March," Huggins said.

The Mountaineers resume Big 12 play next Wednesday facing a team in Texas Tech that put together five wins in a row to get to last year's NCAA championship game. Wednesday's contest will tip off at 8 p.m. ET and will be livestreamed on Big 12 Now on ESPN Plus.

No. 20 West Virginia falls at Texas

Mountaineers lose on the road in OT at TCU

No. 14 West Virginia falls at home to No. 3 Kansas 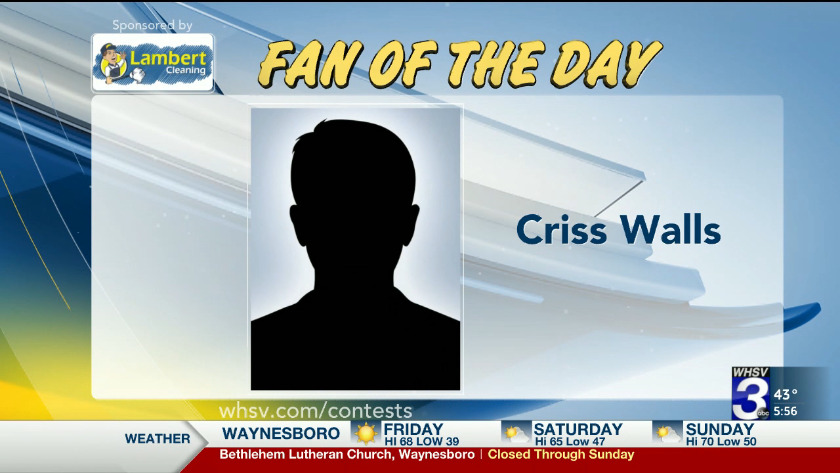 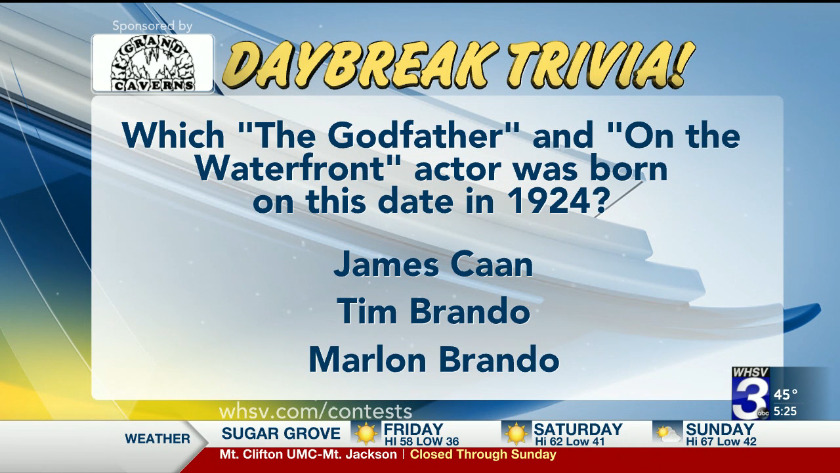 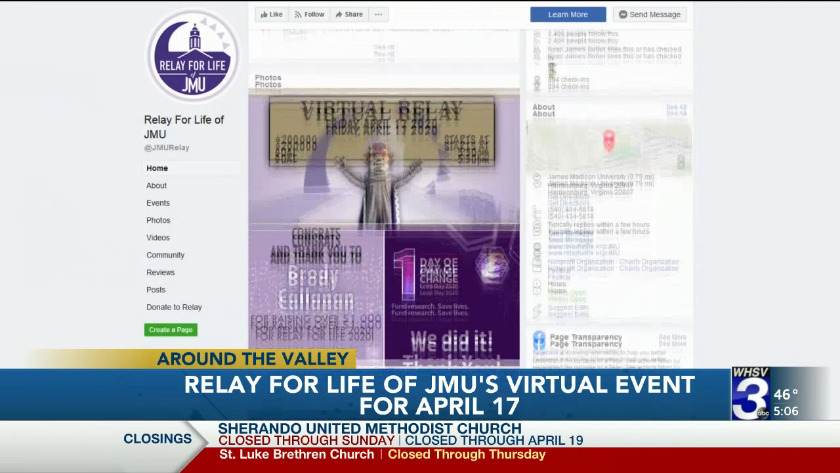 No. 20 West Virginia falls at Texas

Mountaineers lose on the road in OT at TCU

No. 14 West Virginia falls at home to No. 3 Kansas