Nats GM: Scherzer to face Cubs in NLDS but not decided when

WASHINGTON (AP) -- Washington Nationals general manager Mike Rizzo says no decision has been made on when two-time Cy Young Award winner Max Scherzer will start against the Chicago Cubs in the playoffs.

But Rizzo said Wednesday that Scherzer will definitely pitch in the NL Division Series, despite tweaking his right hamstring in his last regular-season start.

Rizzo would not say whether Scherzer is likeliest to appear in Game 1, 2 or 3.

Rizzo says during a workout at Nationals Park that the team wants Scherzer "as close to 100 percent as we can get him."

Asked whether it's safe to assume that Stephen Strasburg will pitch in Game 1, Rizzo said that hasn't been confirmed yet. 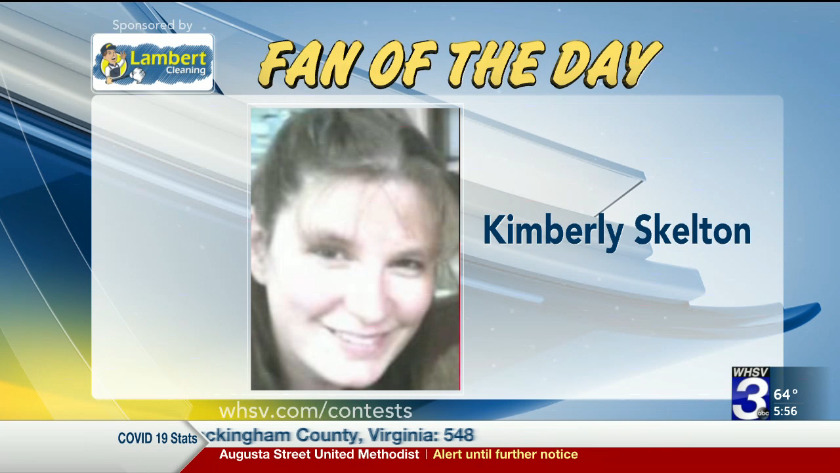