No. 17 JMU softball splits doubleheader with No. 20 Virginia Tech

HARRISONBURG, Va. -- No. 17 James Madison softball split the doubleheader against No. 20 Virginia Tech, winning the first game 3-1 before falling 12-0 in game two on Wednesday evening at Tech Softball Park.

GAME 1
Virginia Tech struck first with a solo home run to right field in the second to take a 1-0 lead. Junior Kate Gordon notched the first JMU hit in the game with a single up the middle in the fourth. Gordon advanced to second on a while pitch, but the Dukes weren’t able to bring her across the plate.

After four scoreless innings by both teams, the Dukes rallied in the seventh frame, scoring three runs on four hits. Gordon started the hitting spree with a leadoff single down the left field line and advanced to second on an overthrow. Freshman Kelsey Brown came in to pinch run and hustled around the bases on a RBI single from Megan Good, tying the game at 1-1.

Sophomore Sydney LaScola pinch ran for Good and was moved to second on an infield bunt single from junior Odicci Alexander. The Dukes then sent in another pinch runner, bringing Michelle Sullivan into the game. Sophomore Logan Newton flied out to center field for the first out of the inning, but advanced both runners.

With only one out, Sara Jubas stepped up to the plate and hit a two-run single to center field, bringing Sullivan and LaScola across the plate for the final score of 3-1.

Good earned the victory in the circle (11-5) after pitching seven complete innings in which she allowed only two hits while tallying seven strikeouts.

GAME 2
The Dukes fell 12-0 in a five-inning no hitter thrown by Keely Rochard. This was the first time JMU has been run ruled since losing to Tennessee, 12-3, in the NCAA Knoxville Regional on May 19, 2018.

Virginia Tech had 11 hits in the game, four of which were home runs. Alexander was handed her first loss of the season (11-1) after pitching 1 1/3 innings. Sophomore Payton Buresch pitched 1 2/3 innings and Good entered in the fourth, pitching one frame in which she struck out two batters.

QUOTING COACH LAPORTE
“We faced a nationally ranked team today with good hitters and a strong pitching staff. I’m glad we were able to fight back in game one, but we didn’t play JMU softball in the second game. We’ll get back to practice tomorrow and regroup before our CAA series this weekend against UNCW.”

UP NEXT
The Dukes are home this weekend for a Colonial Athletic Association series against UNCW. First pitch for Saturday’s doubleheader with the Seahawks is set for 1 p.m. at Veterans Memorial Park. 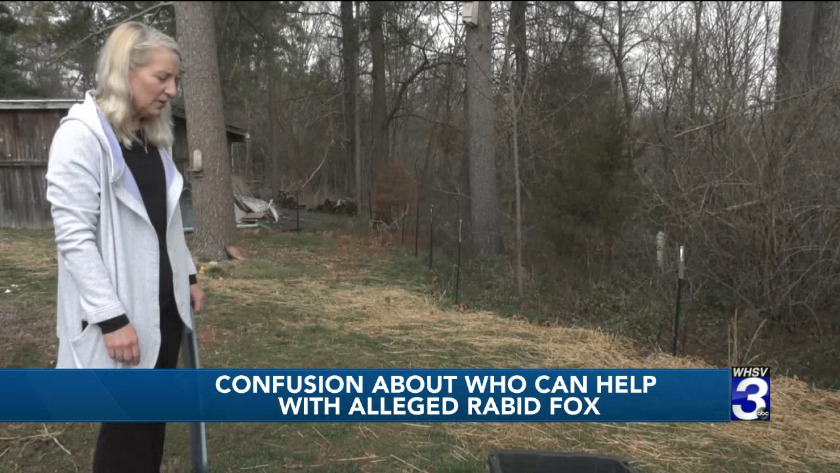