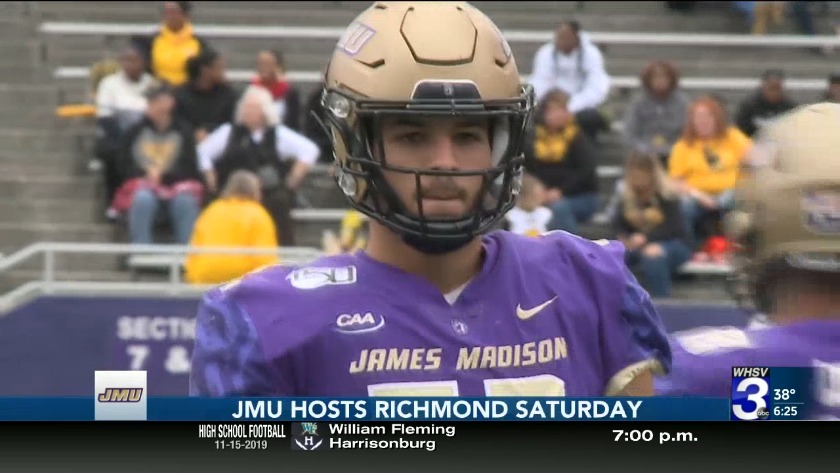 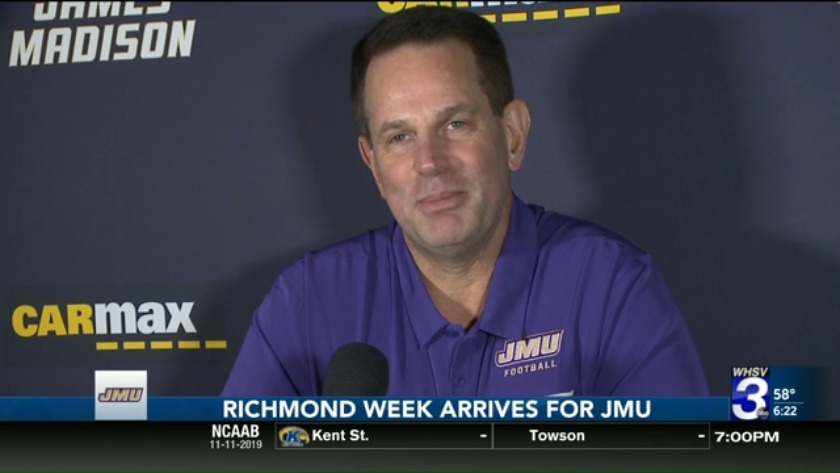 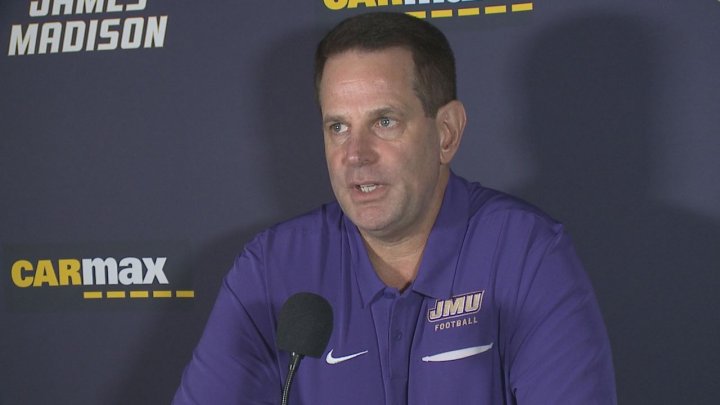 The Dukes and Spiders will renew their longstanding rivalry Saturday afternoon at Bridgeforth Stadium. It marks the 37th meeting between the two programs, with the all-time series tied 18-18.

Cignetti continued, jokingly, "I kind of view it like you gotta win every game here."

JMU has won the last three meetings between the two programs, including a 63-10 victory at Richmond last season.

"It's an in-state rival and it's the next one up and I know it means a lot to a lot of people," said Cignetti. "So that's added incentive but it means a lot to us. We have a lot to play for. I have been telling the team, every game you play now becomes more important."

Kickoff between the Dukes and Spiders is set for 3:30 p.m. Saturday.