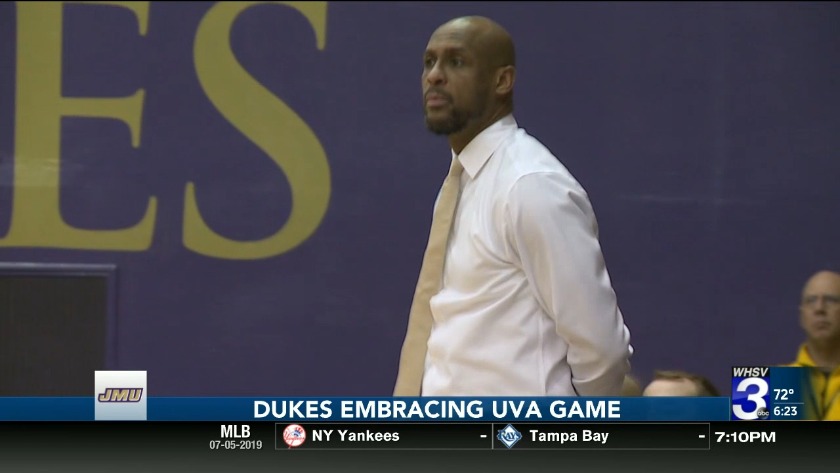 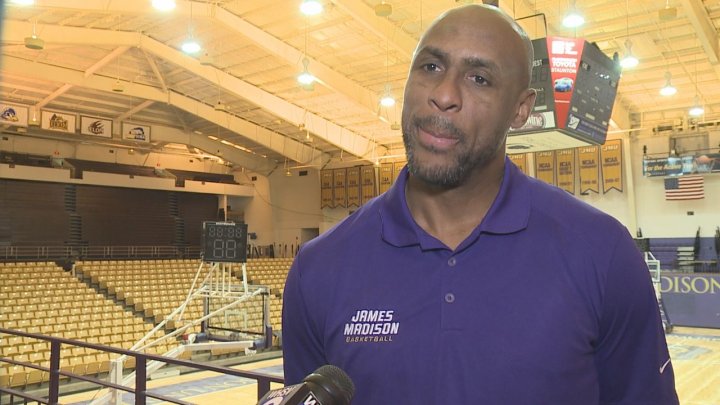 The Dukes and Cavaliers will meet at John Paul Jones Arena in Charlottesville on Sunday, November 10. It is the first meeting between the two teams since the 2014-2015 season.

JMU is coming off a 14-19 record in 2018-2019. The Dukes advanced to the quarterfinals of the CAA Tournament. UVA won the ACC regular season title before claiming the program's first-ever national title.

"There's a lot about (Virginia) that I admire, "said JMU head coach Louis Rowe. "To get a chance to challenge to challenge yourself against a program like that, obviously the buzz of coming off a national championship, it's good for our guys."

Virginia and JMU will meet in Harrisonburg during the 2020-2021 season at the Atlantic Union Bank Center.