PARKERSBURG, W.Va. (AP/WHSV) — Several West Virginia high school athletic teams will be changing classes after the governing body for prep sports released its structure system based on enrollment for the next four school years.

The Charleston Gazette-Mail reports the West Virginia Secondary School Activities Commission on Thursday approved the structure for the 2020-21 through 2023-24 school years.

Under the reclassification, Bridgeport, Lincoln County and Oak Hill high schools will move from Class AA to Class AAA, which will expand from 29 to 32 teams.

Class AA will shrink by seven schools to 37. In addition to the three moving up to AAA, James Monroe, Man, Petersburg and River View will move down to Class A.

There will be 56 Class A schools starting next fall, up two from the previous reclassification. Fayetteville and Valley Fayette have closed.

A separate four-class system for basketball will start a year from now as a two-year trial.

"We did these more off the [enrollment] numbers than the number of schools in each class,” West Virginia Secondary School Activities Commission executive director Bernie Dolan told the newspaper. “It looked like a better breaking point for these schools. Even though there are 56 now in Class A, 11 of them are non-football-playing schools. I think a lot of people are thinking about basketball when they look at these and basketball is going to have a completely different breakout. You’ve kind of got to take basketball out of the picture with this.” 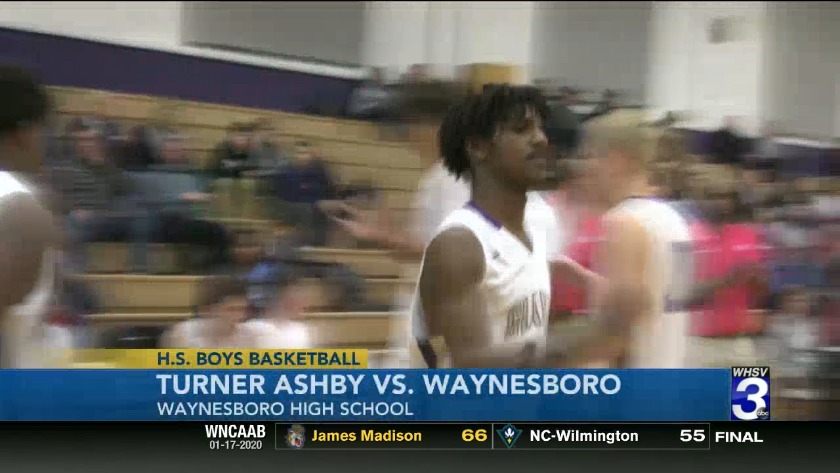 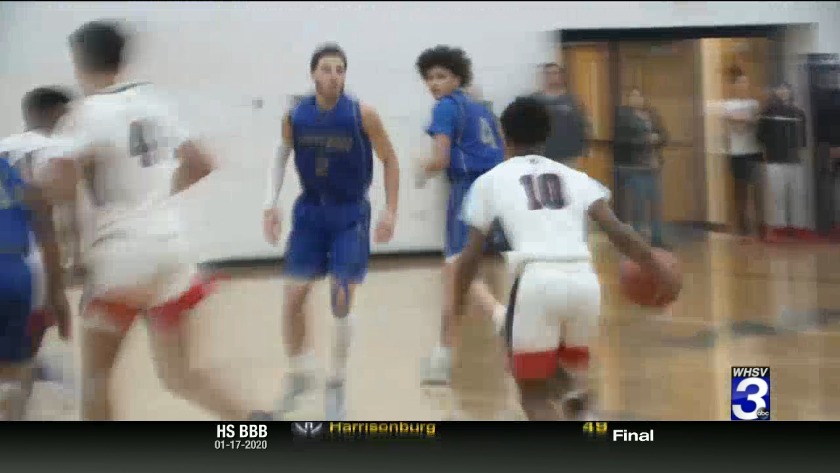 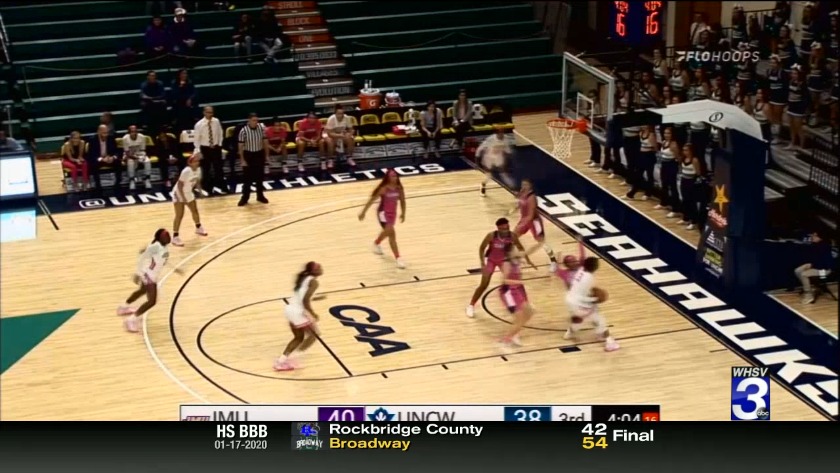