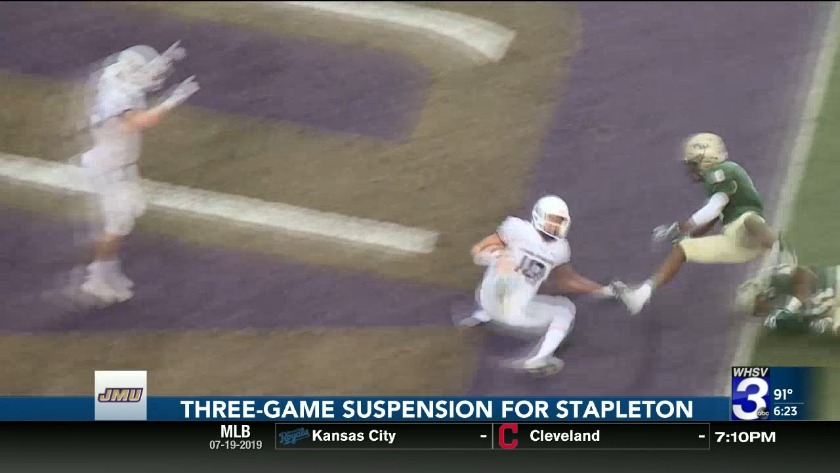 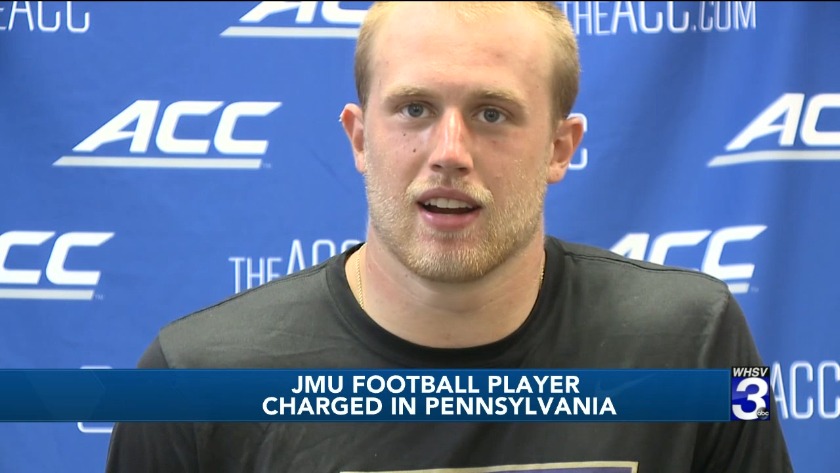 Following a thorough review by James Madison Athletics, football rising senior Riley Stapleton will serve a three-game suspension at the start of the 2019 season according to JMU Athletics policy. Consistent with federal privacy laws, the university does not comment regarding student conduct allegations.

JMU Athletics went on to say this would be the only statement from the department about Stapleton's suspension.

Earlier this year, Stapleton pleaded no contest to a false imprisonment charge.

According to court documents, he kept a woman from leaving the bathroom at a house party and "attempted to have indecent contact," but failed "due to his intoxicated state."

According to the criminal complaint, the woman said Stapleton pulled her leggings down and unbuckled his pants as she struggled to free herself from his grip and told him to stop.

She said she was able to leave the bathroom when a partygoer knocked on the door and called Stapleton's name. She left the home after other partygoers comforted her and then went to a local hospital to report the incident.

Stapleton told investigators that he had no memory of the incident because of being "blacked out" from over-consumption of alcohol. He did not plead guilty, but pleaded no contest, which means a suspect acknowledges the prosecution has enough evidence to prove their case but does not admit guilt to the charge. He was convicted of false imprisonment, and never faced charges beyond that.

Stapleton is JMU's most experienced wide receiver. He led the Dukes with 62 catches, 710 receiving yards and seven touchdowns grabs during the 2018 season. For his career, Stapleton has 104 receptions, 1,325 receiving yards, and 12 touchdowns.

He will miss JMU's season opener at West Virginia along home games against Saint Francis (PA) and Morgan State.

"We are extremely disappointed in Riley's action and will issue punishment in line with the court's findings," Kevin Warner, a spokesman for the university's athletics department, said earlier this year.

Following his plea, Stapleton was placed on probation for one year, required to pay a monthly supervision fee and the costs of the drug-and-alcohol and anger assessments and not allowed to have further contact with the victim.

His case was prosecuted by Aprill Noelle-Campbell, with the Pennsylvania Office of Attorney General.

Dukes fall at home to Elon 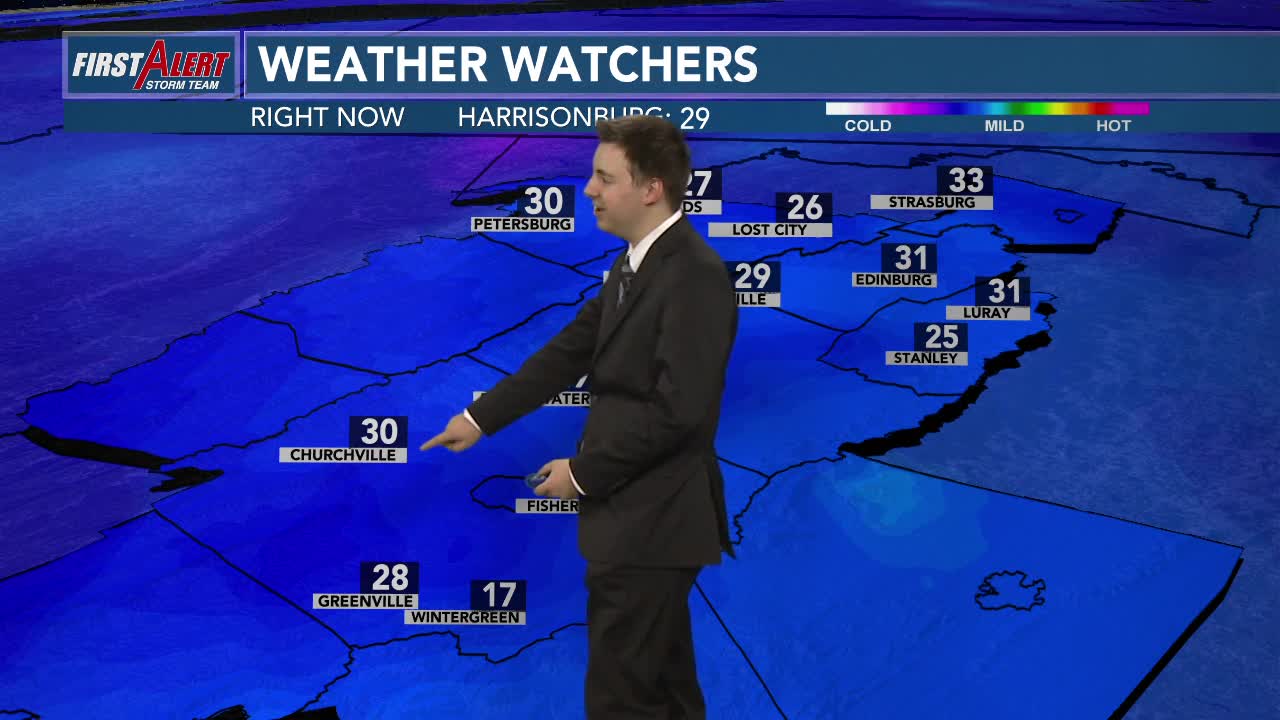 Dukes fall at home to Elon