"I did get better and I did become captain this year, but because of the quarantine tennis season already ended, so I didn't get to be a captain," Afridi said.

Afridi is still proud of her high school career and so is her family.

"She's always been best student in the school, she always had an A-plus," Afridi's father Nadeem Afridi said.

Afridi will attend Blue Ride Community College with plans to transfer to the University of Virginia or George Mason and become a doctor one day.

"Perseverance is a great word to look into," Fiza told WHSV. "For me, I had to write papers, like choose a word and explain why you chose that word or something like that. And I would always choose that word because that's something that I used."

"And she started complaining she have a headache and back pain. So we thought it just was a normal, she's tired or something. So, we called the doctor," Nadeem told WHSV. "And she hold my hand and she act like a little kid, like crying and smile, crying and smile. And after that she closed her eyes."

In October 2017, after becoming just the second known teenager in the world to face glial fibrillary acidic protein (GFAP), a medical condition that attacks protein in the brain, Fiza was in a coma for two weeks.

"She opened her eyes, and she had no movement in her body, nothing movement," Nadeem said.

Afridi tells WHSV that when she woke up from the coma, one of her "first thoughts was I just have to get my homework done."

Fiza's comeback began and it was a long road back to normal life, one that doctors expected could take years.

"I mean it was really hard for the whole family, because we were not ready for, according to the doctor they said we don't know if she'll be able to walk, be able to talk or be able to see, we [didn't] know anything," Nadeem said.

"I would talk too fast and jumble up my words and my balance was terrible and occupational was just for my brain to get going," Afridi said.

Within five months, Afridi returned to school, taking extra hard classes, returning to sports and managing to graduate on time.

Afridi credits her career aspirations to be a doctor for what kept her going.

"She was ready for everything, she wanted to go back and do the same thing like normal she was before," Nadeem said. "And we are happy to see her now. She is doing everything fine."

Afridi is healthy today and continuing to pursue her goal.

"I hope to be doing something in the medical field definitely," Afridi said. "Making my parents proud." 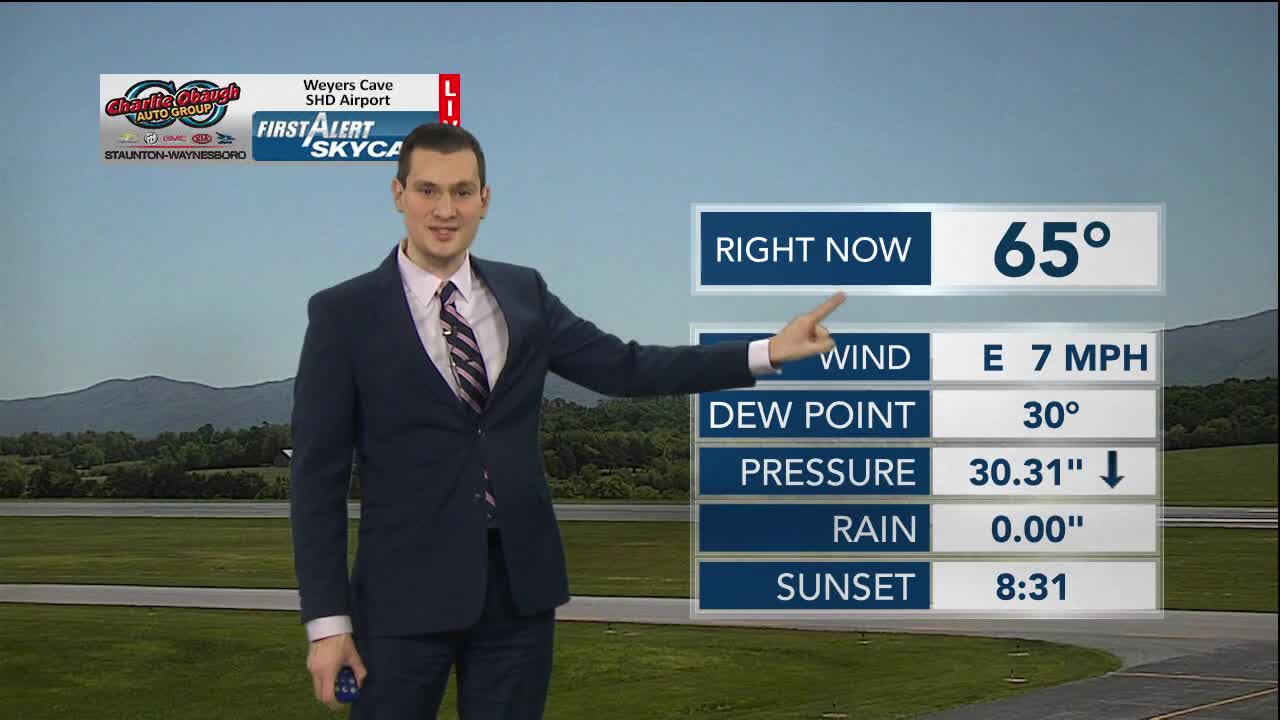 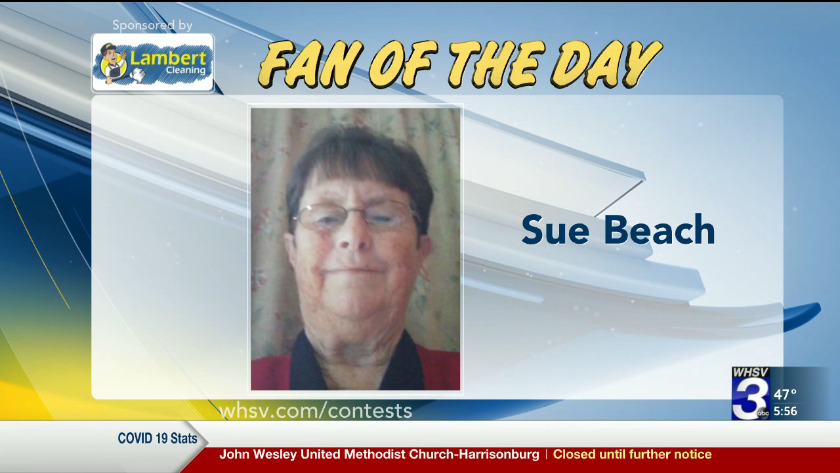 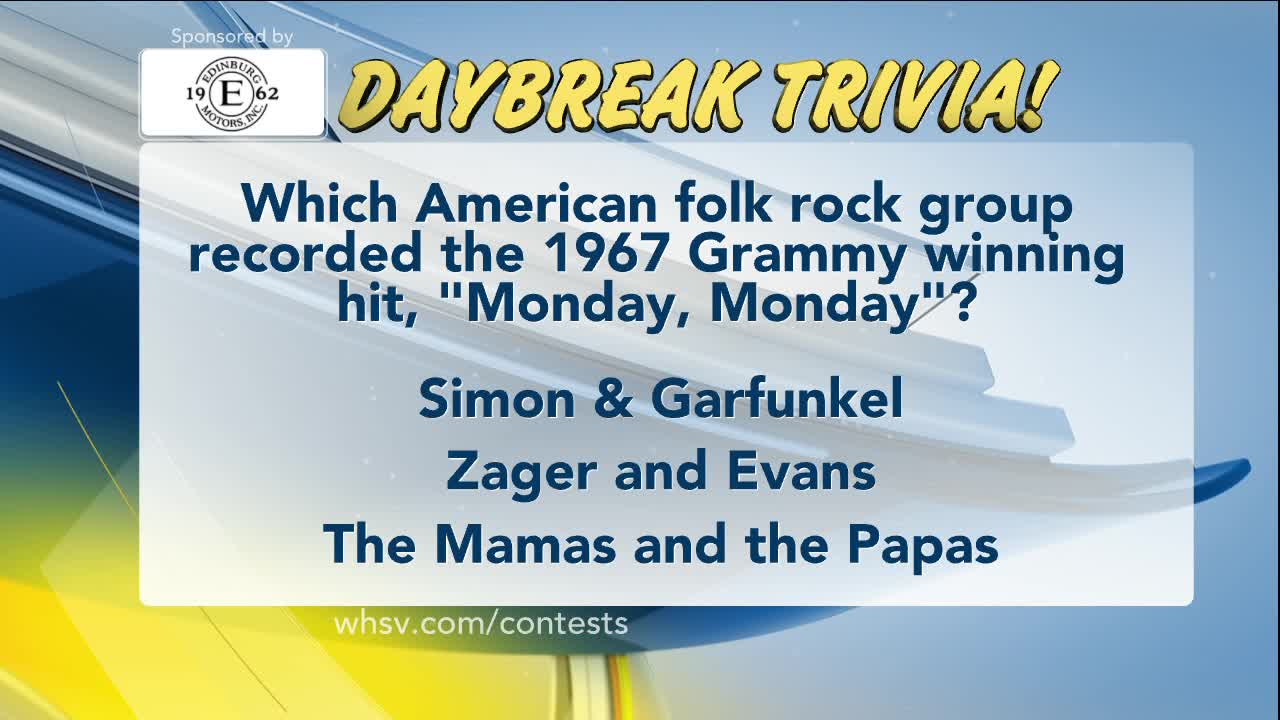