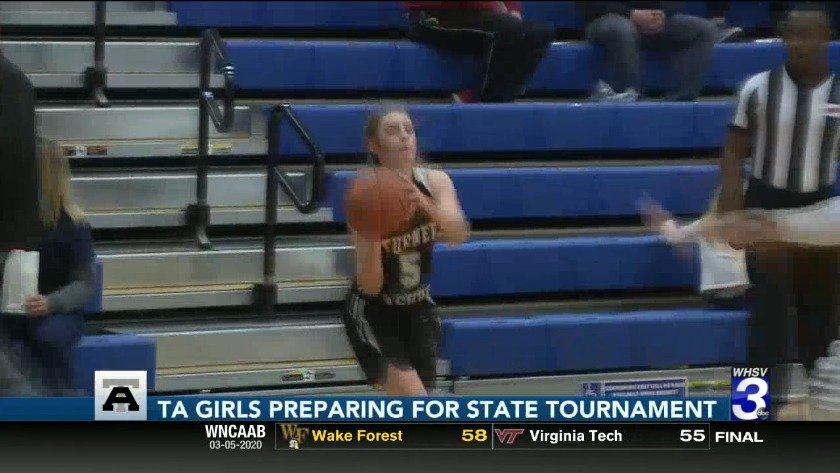 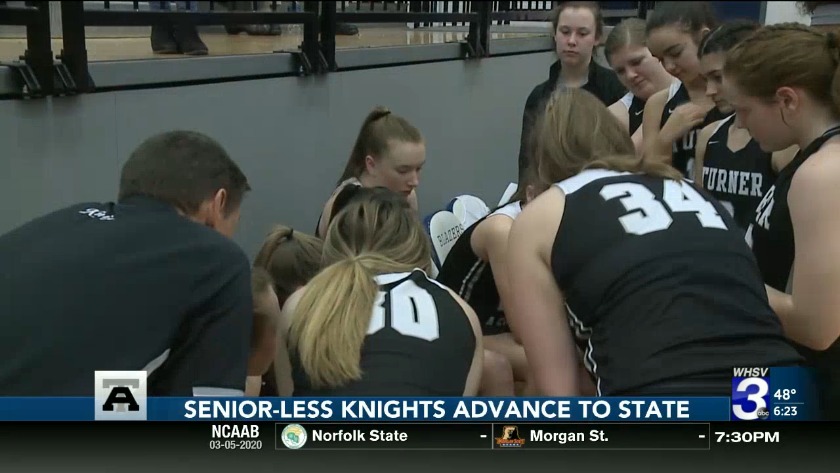 The Turner Ashby girls basketball team is preparing to compete in the VHSL Class 3 State Tournament.

Turner Ashby has put together an impressive 24-4 overall with all four losses coming to Valley District rival Spotswood. The Knights clinched a spot in the state bracket with region tournament wins over Western Albemarle and Charlottesville. TA lost to Spotswood in the Region 3C championship game.

TA's success is impressive, considering the Knights don't have a senior on their roster.

"We have what I like to call young experience," said Turner Ashby head coach Rob Lovell. "We have four kids that were on varsity as freshmen and they have a lot of game experience, endured a lot to get here."

The Knights will face Lord Botetourt in the quarterfinals of the Class 3 state tournament Friday night at Roanoke College.

"Nobody really expected us to make it this far," said TA junior Alyssa Swartley. "Everyone seems surprised since we are so young."