A West Virginia contract postal carrier has been sentenced to home confinement for three months for helping steal $13,000 from a mail delivery.

The U.S. Attorney's Office for the Southern District of West Virginia says Edward Junior Jackson also was ordered to pay $12,340 in restitution and given five years probation at a sentencing hearing Tuesday.

The 22-year-old Wayne County resident pleaded guilty in February to aiding and abetting the theft of mail and providing a false statement to a federal officer. Jackson admitted cutting the gas line on his U.S. Postal Service truck October 25.

Federal prosecutors say Matthew Pennington then took the money from four mail bags in the disabled truck. Pennington also has pleaded guilty and is scheduled to be sentenced August 3. 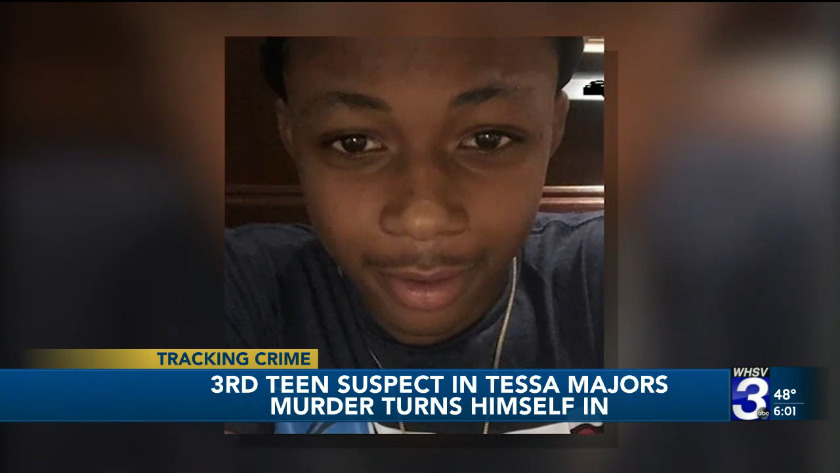