The ex-wife of a man who was fatally shot by Fairfax County police says he suffered from bipolar disorder.

Police say 52-year-old David Alan Masters was suspected of stealing flowers from a business on Route 1 shortly before he was killed Friday. Police say they tried to pull him over but he wouldn't stop.

Police say the 26-year-old officer who shot him has hired a lawyer and is refusing to speak with investigators.

Masters was a cabinetmaker and woodworker from Fredericksburg.

According to court records, he was arrested in Fredericksburg the day before the shooting for running a red light and failing to stop for police.

©2009 The Associated Press. All rights reserved. 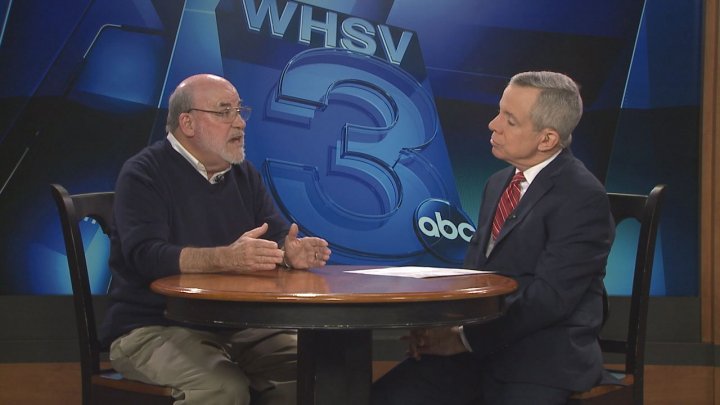 Video: 1on1: Bloomberg will be in Wednesday's Nevada debate 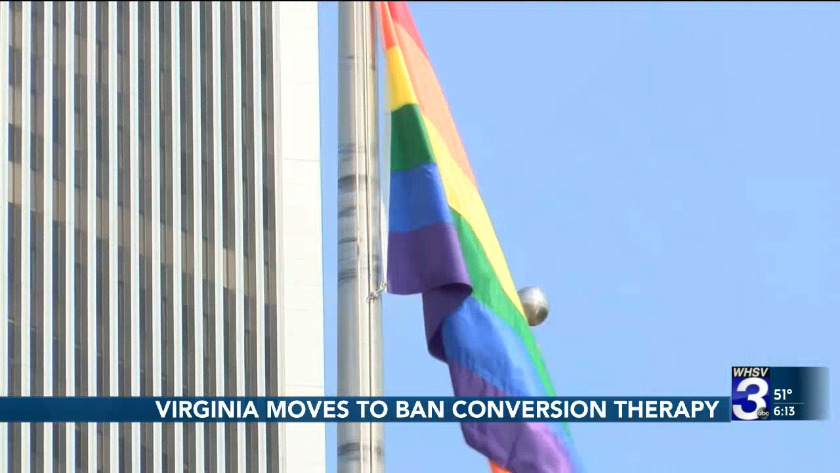 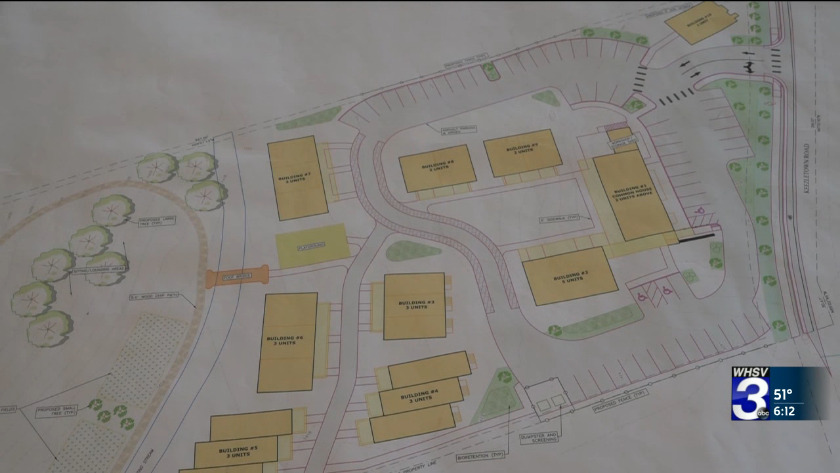 Video: Different way of living could be on its way to Harrisonburg

Video: 1on1: Bloomberg will be in Wednesday's Nevada debate

Video: Different way of living could be on its way to Harrisonburg