A fundraiser at Wilson Memorial High School in Fishersville has gotten the attention of an animal rights group.

People for the Ethical Treatment of Animals, or PETA, is asking the school to call off its upcoming donkey basketball event.

Among the concerns, PETA says the animals can be hit by stray balls or even have to carry players who are too heavy.

The event at at Wilson Memorial is meant to raise money for kids to have a safe alternative after prom, but PETA says it harms animals.

Acholla says the group was tipped off by a member of the public. In a statement, the group also alleges that the animals are starved and go without water, so that they won't defecate or urinate on the court during the game.

'We just want people to realize that there are far better ways to raise funds than to exploit animals. These donkeys are pushed and kicked, and screamed at," says Acholla.

Speaking on behalf of the parent committee that put the fundraiser together, he says he trusts the company that provides the donkeys. To his knowledge, the animals are properly cared for and in no way mistreated.

PETA says the games also pose a risk to human participants. The organization cites a case where an Illinois man was awarded more than $100,000 after being injured in a donkey basketball game. 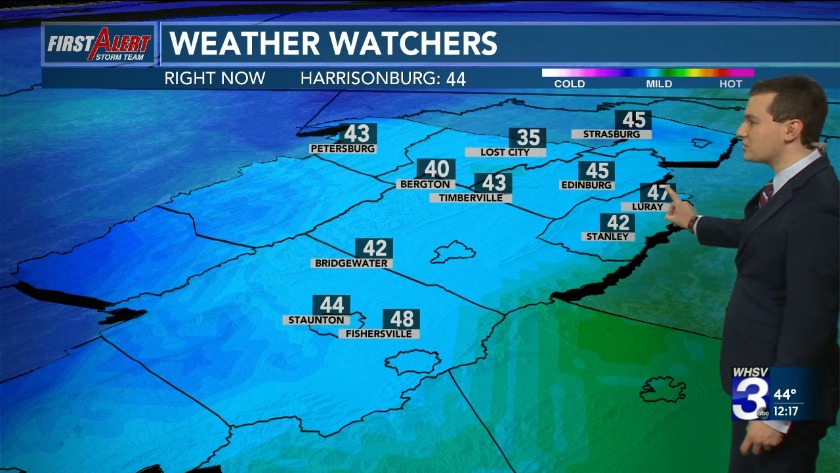 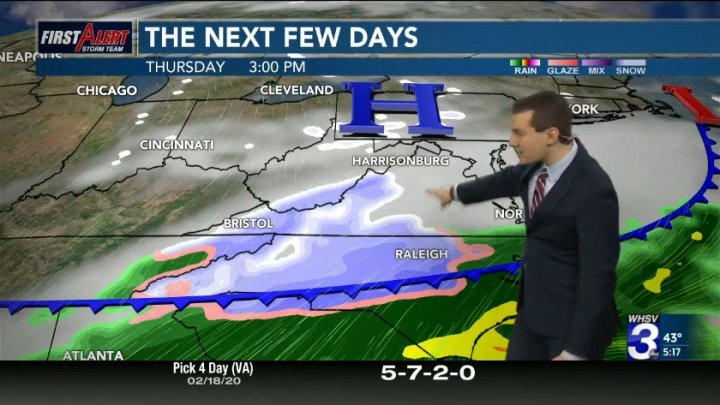 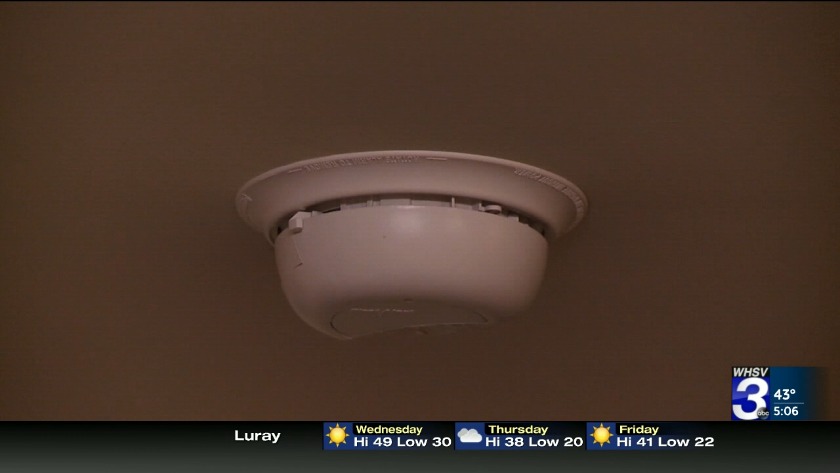