The Waynesboro City Council just approved a plan to help pay off the debt that Kate Collins Middle School still faces for its renovations.

"I think it's a weight off everyone's shoulders because it will resolve the problem," said Frank Lucente, Waynesboro city council member.

It's a problem that's been going on between the city and the school board for years.

Back in 2006, Kate Collins Middle School got a $22 million upgrade. The school board slowly started paying the city back for that project, but in 2009, the school lost all state funding for it.

Ever since then, it has been a struggle to pay off the debt of those renovations.

"The school has obligations as well as the city, so the city had obligations too, so this was a proposal that was put forth that we share in the pain," said Lucente.

The proposal is a compromise from the city and the school board.

Lucente says the council plans to pay $363,000 a year to help the school's debt, and the school would lose some funding from the city until this is paid off.

"We will pay that and take that out of the revenue, so the school will not get 42.5 percent of that money, which if we didn't have to pay that, they would have," said Lucente.

He says the remaining debt for Kate Collins Middle School is about $5 million.

The Waynesboro School Board plans to meet Tuesday night to consider this resolution. 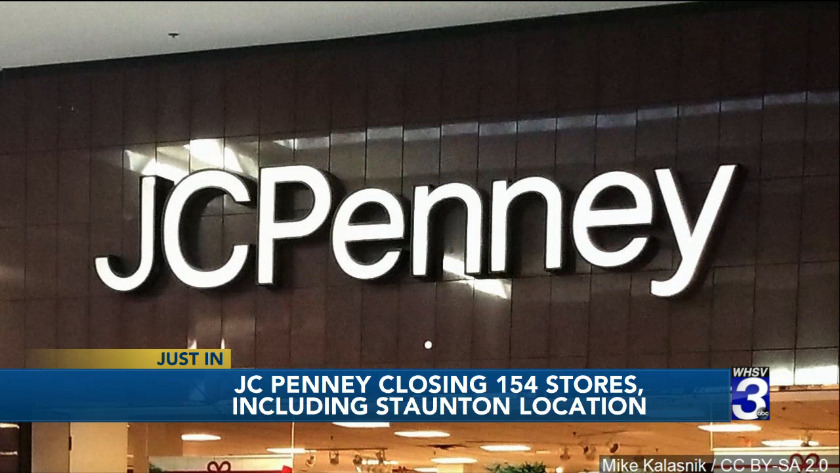 Video: JCPenney to shut down stores 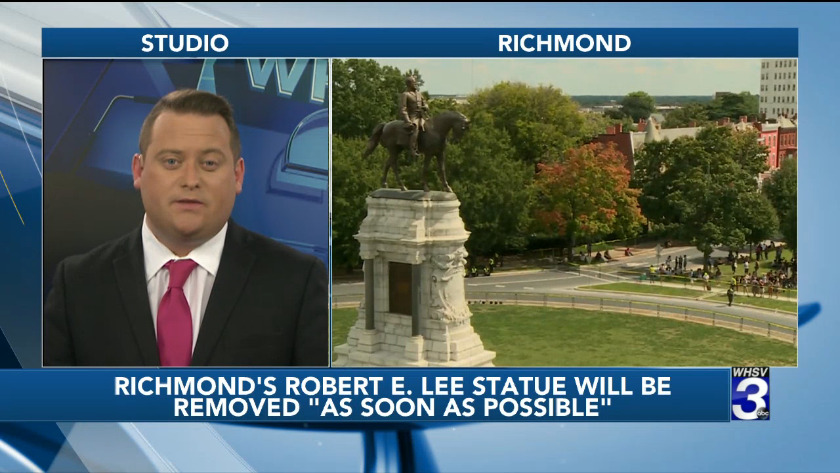 Video: Robert E. Lee statue will be removed 'as soon as possible' 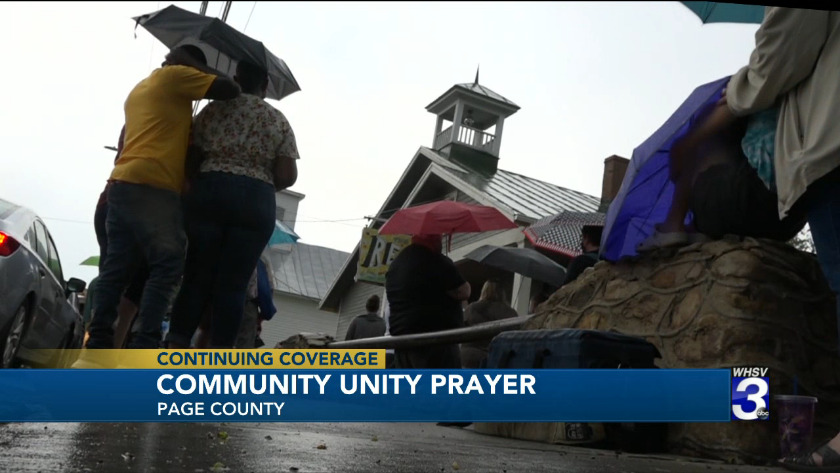 Video: JCPenney to shut down stores

Video: Robert E. Lee statue will be removed 'as soon as possible'