HARRISONBURG, Va. (WHSV)-- Big changes are coming to a historic building in downtown Harrisonburg. The Wine brothers Building on Main Street is transforming into an arcade and bowling alley.

New owner, Clay Clark, who also owns Ruby's and Clementine's Cafe, says this bowling alley will be special. It won't feature regular pins...but duckpins, instead. A crew is already renovating antique lanes and pins. Unlike regular pins, duckpins are smaller but heavier making it harder to get a strike. Clark says his duckpin alley will be one of less than 25 in the entire nation.

"I'm hoping to bring a place that the community can enjoy that has a very broad footprint," said Clay Clark, owner of duck pin bowling. "I think we have a very real opportunity to create something in downtown Harrisonburg that's unique."

The arcade will also feature a kitchen, pool tables, shuffleboards and other games. Clark says he hopes to have it open by October 2015. 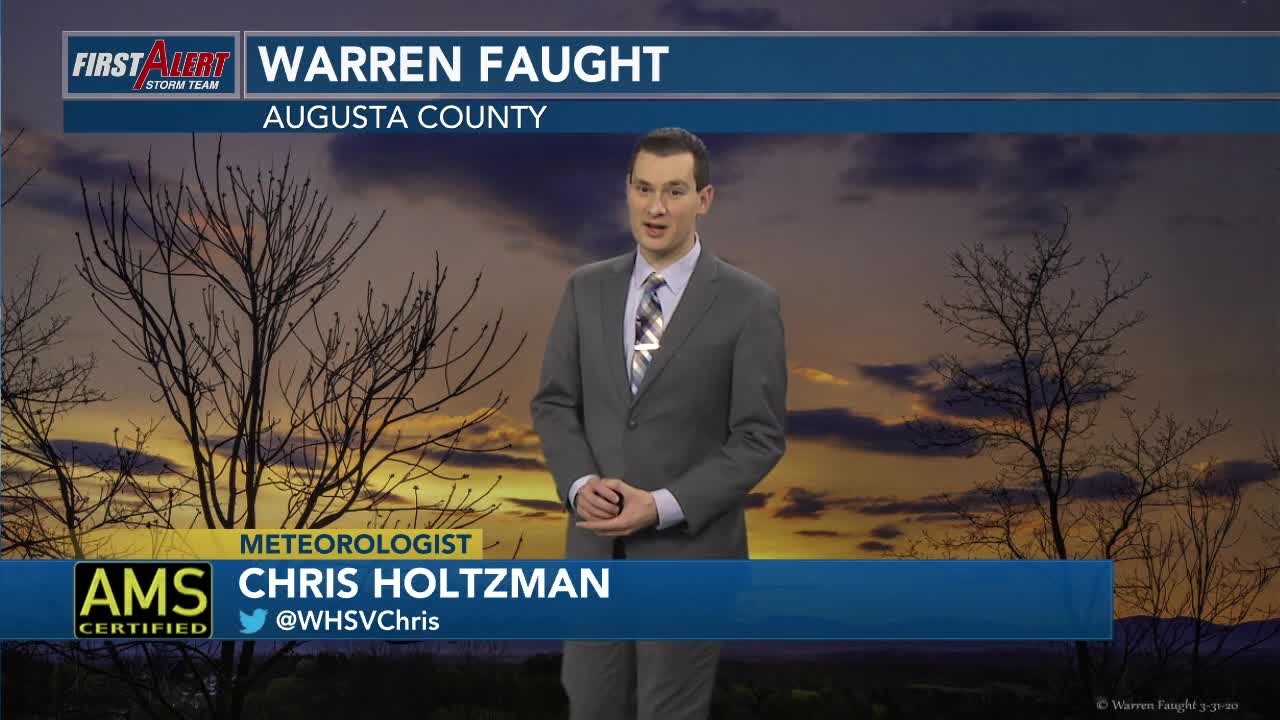 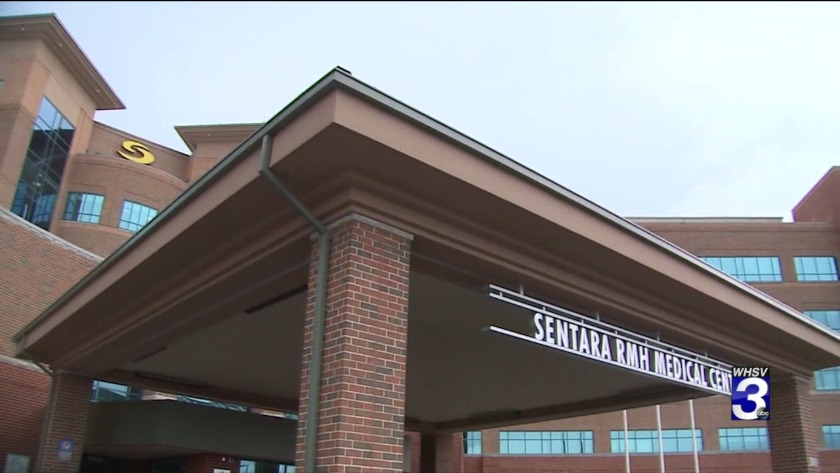 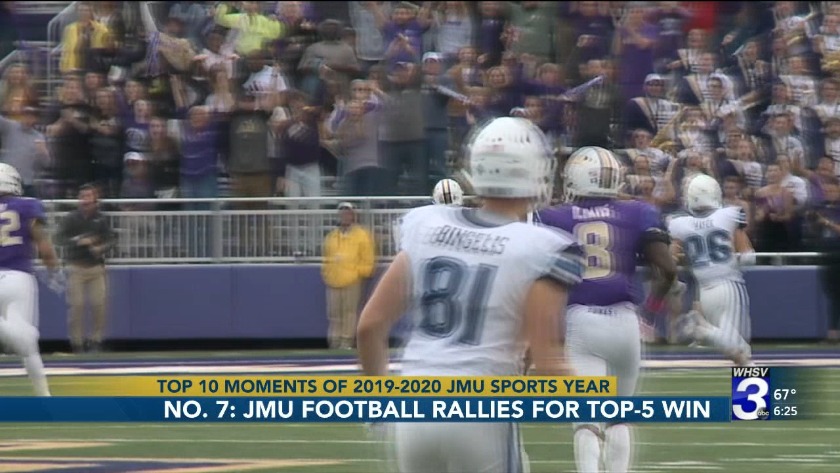