The Harrisonburg Police Department responded to the report of a robbery at a home in the 100 block of North High Street. The robbery happened about 11 p.m.

Police say the suspects entered the home through a window, restrained the occupants and stole money.

The suspects then fled on foot.

Police say all of the suspects had their faces covered, "but are believed to be dark skin males." They have not released how many suspects there were.

Any one with information is asked to call the police department's criminal investigation division at 540-437-2640. 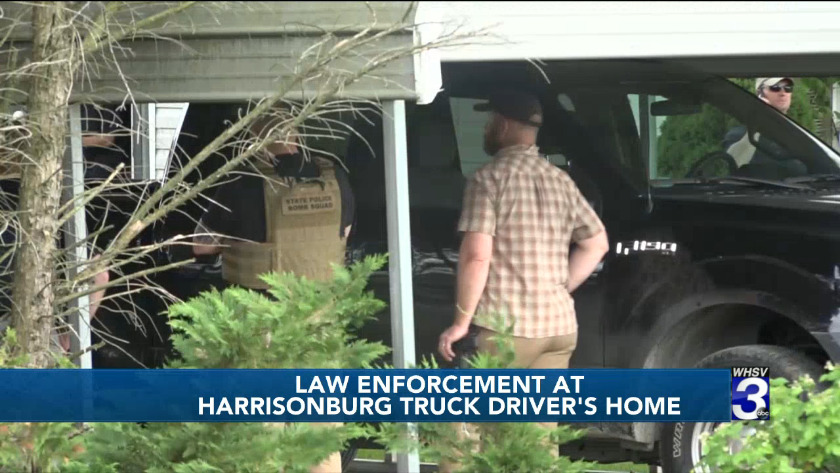 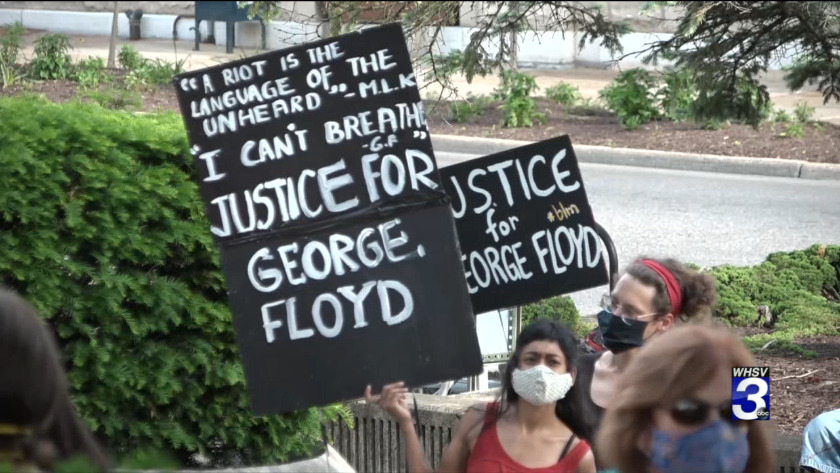 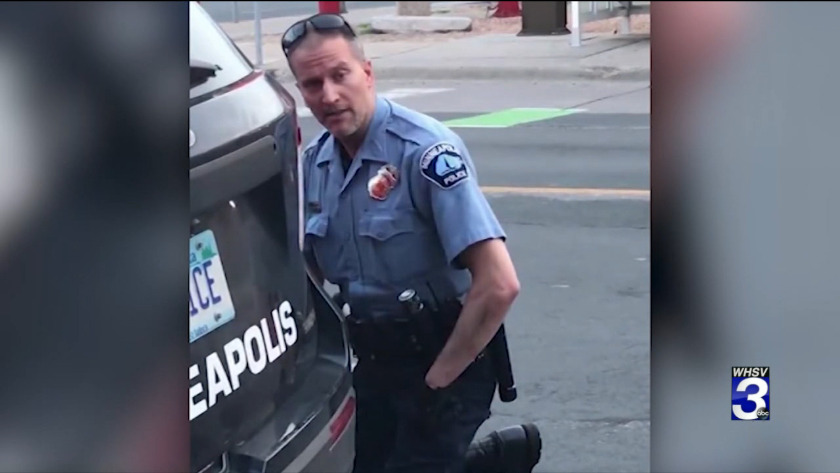