Legislators in the 26th Judicial Circuit announced Wednesday their choices for new judges in Rockingham County.

The Virginia General Assembly would have to approve the nominations. A vote is scheduled to take place on Sept. 18.

Sen. Mark Obenshain said the area was in need of additional judges.

“The 26th Judicial Circuit has one of the highest workloads per judge of any circuit in the Commonwealth," said Obenshain, in a press release. "I look forward to acting on these eminently qualified judicial candidates to ensure that the people of this circuit are assured the legal access and speedy trials to which they are constitutionally entitled.” 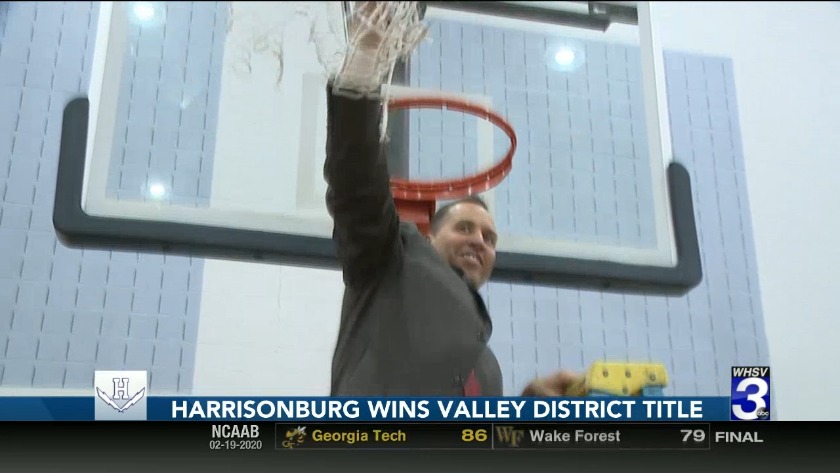 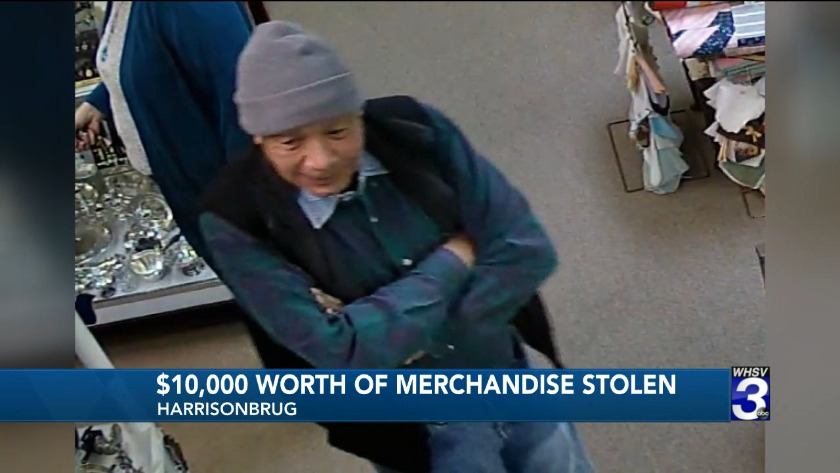 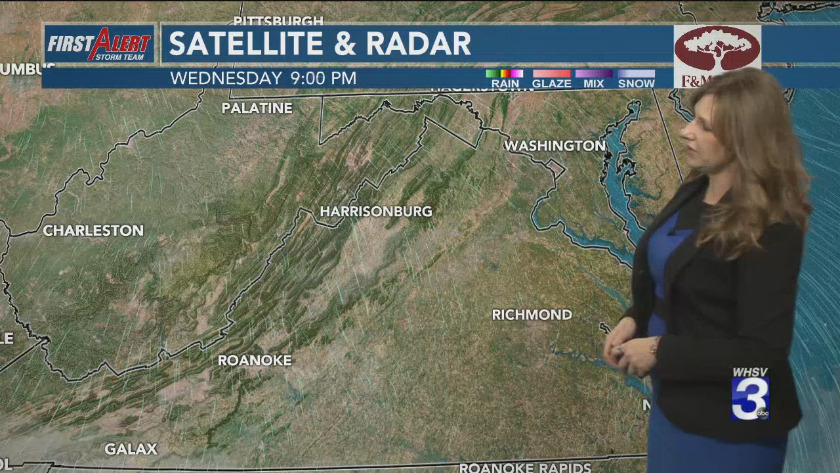