A Harrisonburg police officer faces an animal cruelty charge for allegedly beating a cat to death with a nightstick.

Virginia State Police charged J.N. Snoddy on Thursday after an investigation. He faces one count of misdemeanor animal cruelty.

The Commonwealth's Attorney's Office of Rockingham County and the City of Harrisonburg will be prosecuting this case.

City police say Snoddy has been placed on administrative leave for the duration of the court process. No further comments were given.

The incident happened on November 11th. Harrisonburg resident Wayne Meadows called HPD about a cat he saw get hit by a car. He says Snoddy beat the cat with a nightstick nearly 20 times to put it down.

After public outcry, state police started an investigation at the request of Marsha L. Garst, the Commonwealth's Attorney of Rockingham County and the City of Harrisonburg. 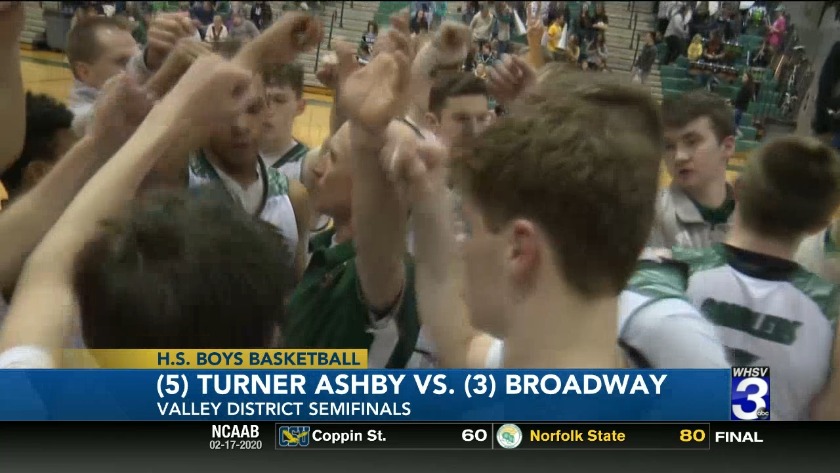 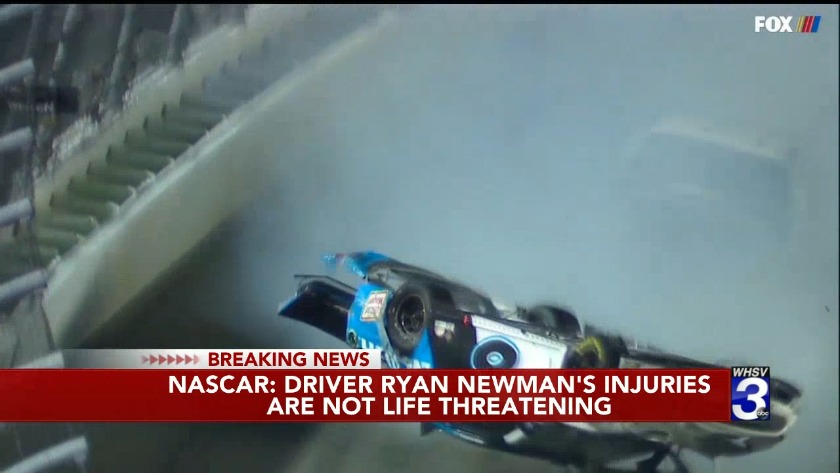 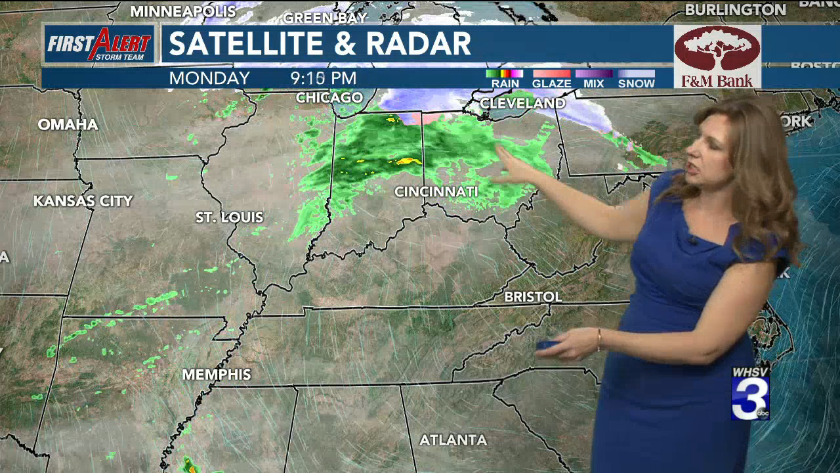