The True Cost of Pulling a Fire Alarm Without an Emergency

HARRISONBURG -- When an alarm goes off, firefighters rush. In an emergency, Deputy Chief Ian Bennett said time is key.

"About 30 seconds to a minute, a fire doubles its size," said Bennett.

When firefighters get to the scene, sometimes there is not always flames or smoke.

"Based on the trend, 98 percent are false, but we have to treat all of them as an emergency," said Bennett.

"The alarm goes off for the right reasons, maybe someone is cooking and smoke sets it off," said Bennett.

The system may not be working right or someone could have pulled a fire alarm with no real emergency. This type is considered malicious. Leaders of fire departments in Staunton, Waynesboro, Rockingham, Augusta and Shenandoah counties say it's not a big issue, but in Harrisonburg, it is. In 2012,there were nearly 600 false fire alarms and 86 of them were malicious.

“It's not cheap to run these vehicles obviously from a fuel and maintenance stand point," said Bennett.

It costs the Harrisonburg Fire Department, and ultimately the taxpayer, anywhere from $300 to $600.

“The true impact though is, those units are out of service for that period of time, running that call when another true emergency may come in. That's 11 out of the 17 on duty people responding to this false fire alarm," said Bennett.

He says if they're tied up, they may have to ask fire departments nearby for help.

“There is a pull like every weekend. It doesn't even bother me anymore because it's normal now," said Johnson.

For Deputy Fire Marshall Arthur Miller, it's not normal. He catches suspects through surveillance video, eye witnesses and other investigative techniques.

“We can determine who pulled the fire alarm through marking pace and dyes and fingerprints and other forensic evidence,” said Miller.

Miller said it's a class one misdemeanor, no matter your age.

“We get warrants for that suspect and they have to appear in court whether they are a juvenile or an adult."

He said suspects have to pay the costs of running a call.

“Five-hundred dollars is a lot of lawn mowing and a lot of trash picking up. It's a relatively consequence. The people who are initiating false fire alarms are people who don't feel very comfortable paying a $500 recovery cost,” said Miller.

Sometimes a suspect can pay up to $2500 or spend a year in jail. There are some extra fines students face if they pull it at school. Craig Mackail with Harrisonburg City Schools said it depends on the case.

“I think one false malicious pull is too much,” said Mackail.

It may also be too much for those that don't even pull them.

“Unless we're able to recover the costs, that's part of the operating budget of the fire department,” said Miller.

“If it costs us more to run the fire department, you are going to end up paying more in taxes,” said Miller.

Leaders of the fire department want to reduce the malicious pulls through enforcement and word of mouth.

Miller said when someone gets caught, he or she learns the lesson and passes it on to neighbors. 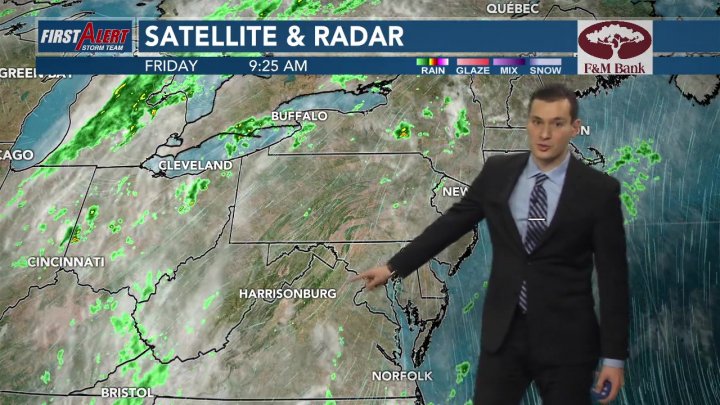 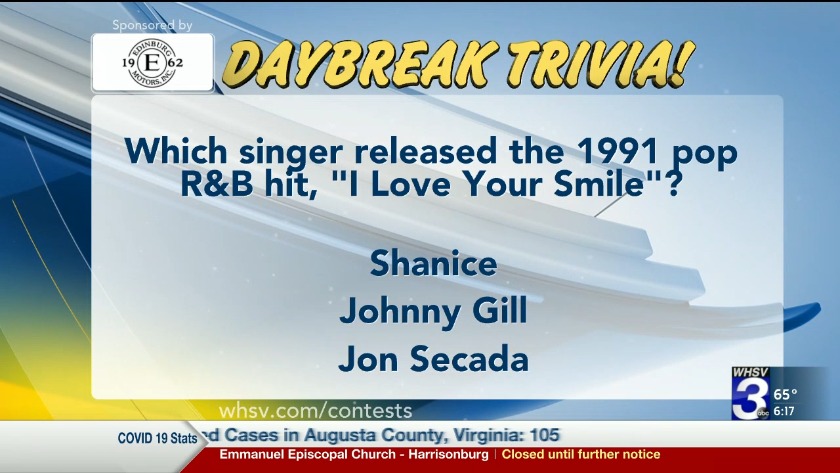