The date was set Wednesday during a brief hearing for 56-year-old Betty Turner and 50-year-old Linda Rastall in Culpeper Juvenile and Domestic Relations Court. Turner was a bus aide and Rastall was a teacher's aide. They were charged last month with assault and battery and contributing to the delinquency of a minor.

Authorities say the child was crying because a toy had been taken away from him as he rode the bus home from school on Feb. 20. Rastall and Turner are accused of physically and verbally assaulting the boy in an attempt to control him. 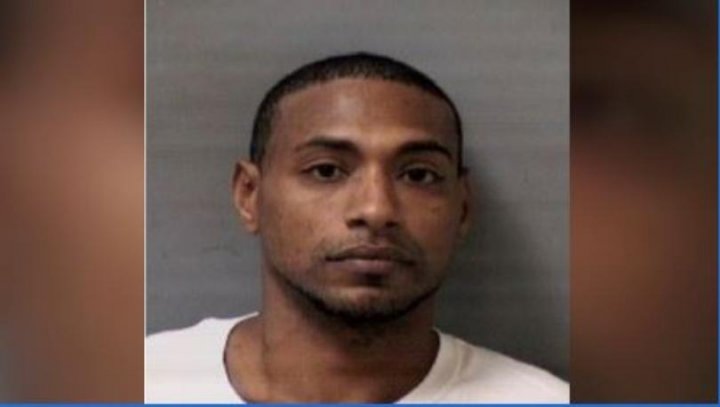 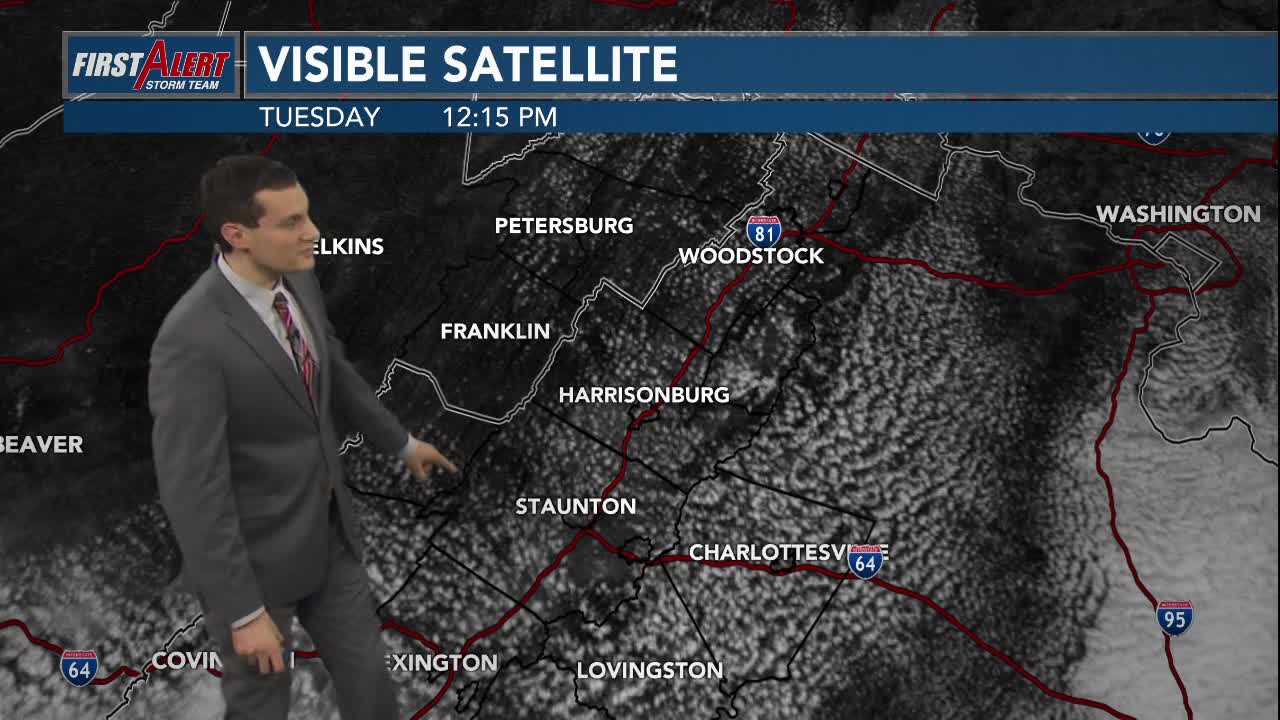 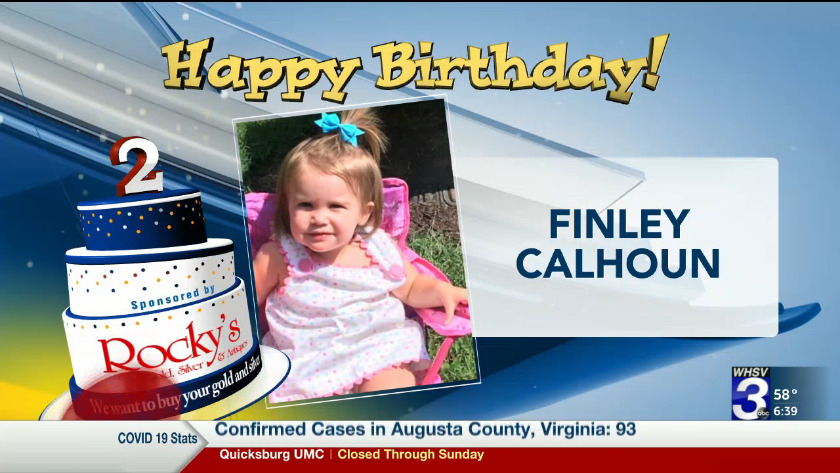