WASHINGTON (AP) -- Two women have passed the Army's Ranger School, becoming the first females to complete the grueling combat training program and earn the right to wear Ranger tabs on their uniforms.

The Army's Ranger headquarters in Fort Benning, Georgia, says the women and 94 men passed the tough 62-day course that tests their ability to overcome fatigue, hunger and stress during combat operations. A graduation ceremony will be held on Friday.

Army Secretary John McHugh issued a statement congratulating the Ranger graduates. He said the course has proven that "every soldier, regardless of gender, can achieve his or her full potential." He added that the Army owes soldiers the opportunity to serve "in any position where they are qualified and capable." 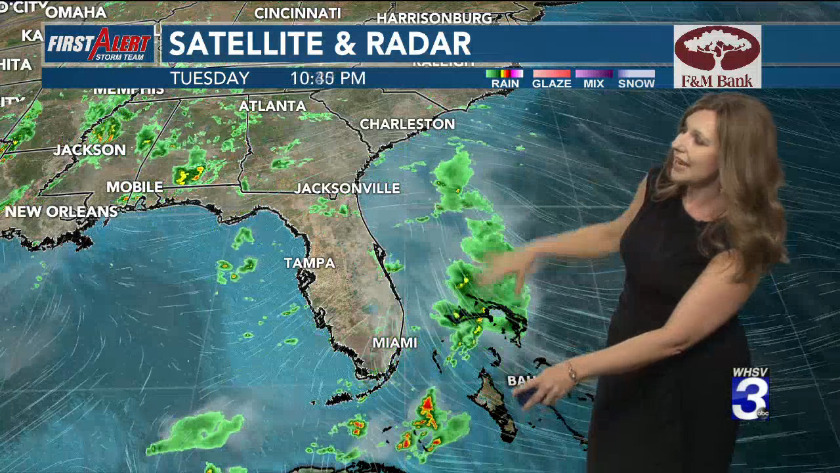