ROCKINGHAM COUNTY, Va. (WHSV)-- Pilot Nolan Dean was the first to discover the plane crash soon after receiving a phone call from a deputy friend. He heard that a Cessna plane, a similar model of his own plane, went down the night before. He decided to fly over the George Washington National Forest and within 10 minutes he found the crash site.

Although his hands were physically piloting the plane, his mind was traveling back a couple of decades. Dean broke down how his role in the rescue tied into his past. Dean's been flying planes since his service in Vietnam. He says during that time he saw a lot of death, and he was just glad this was an instance where he could help save a life instead. 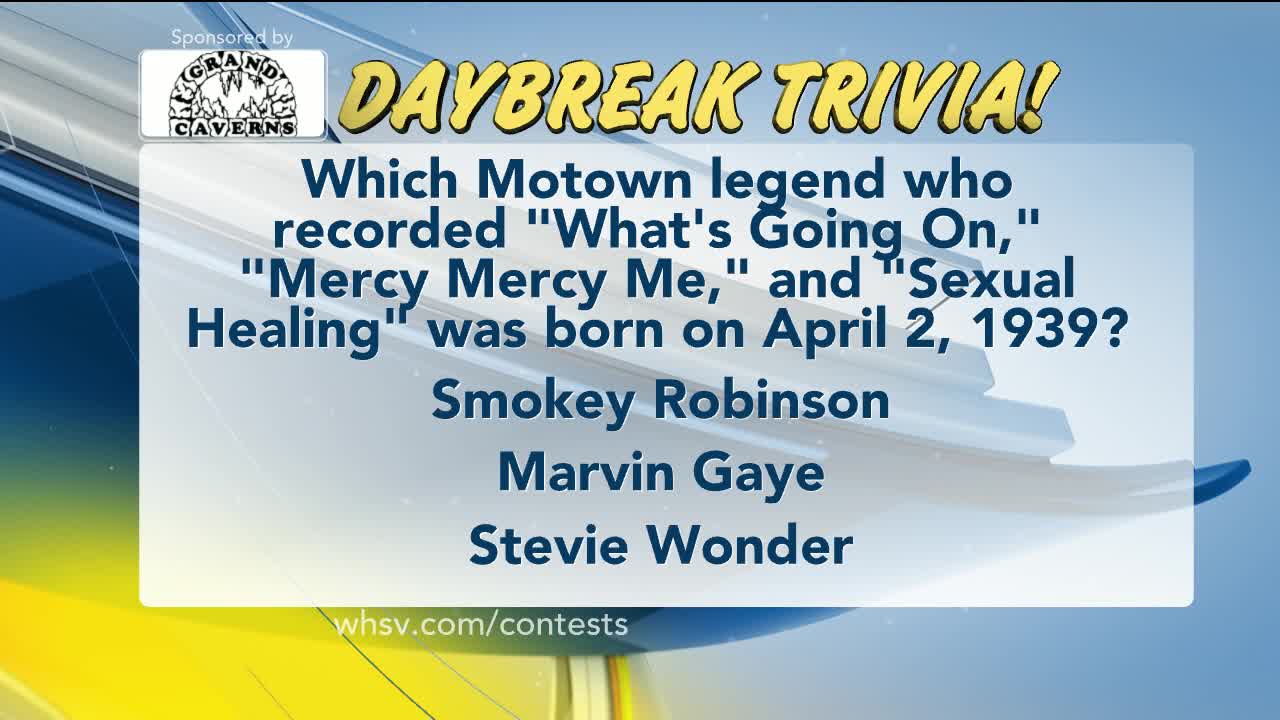 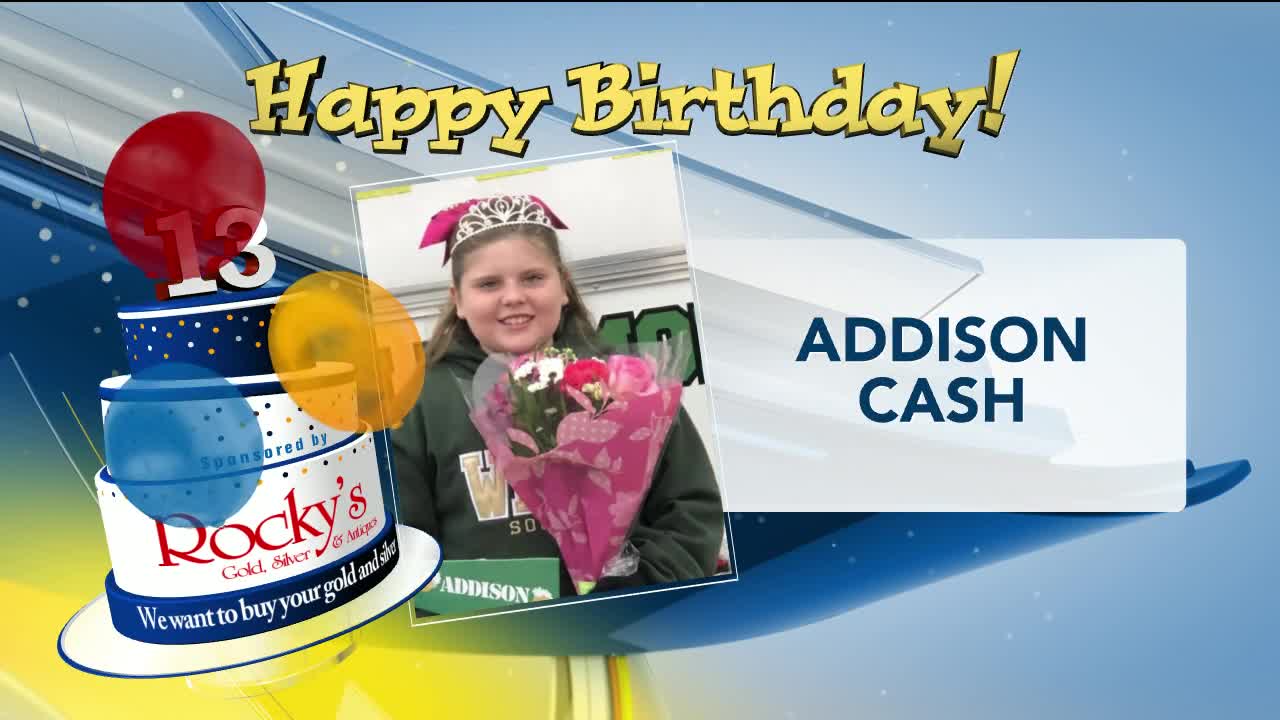 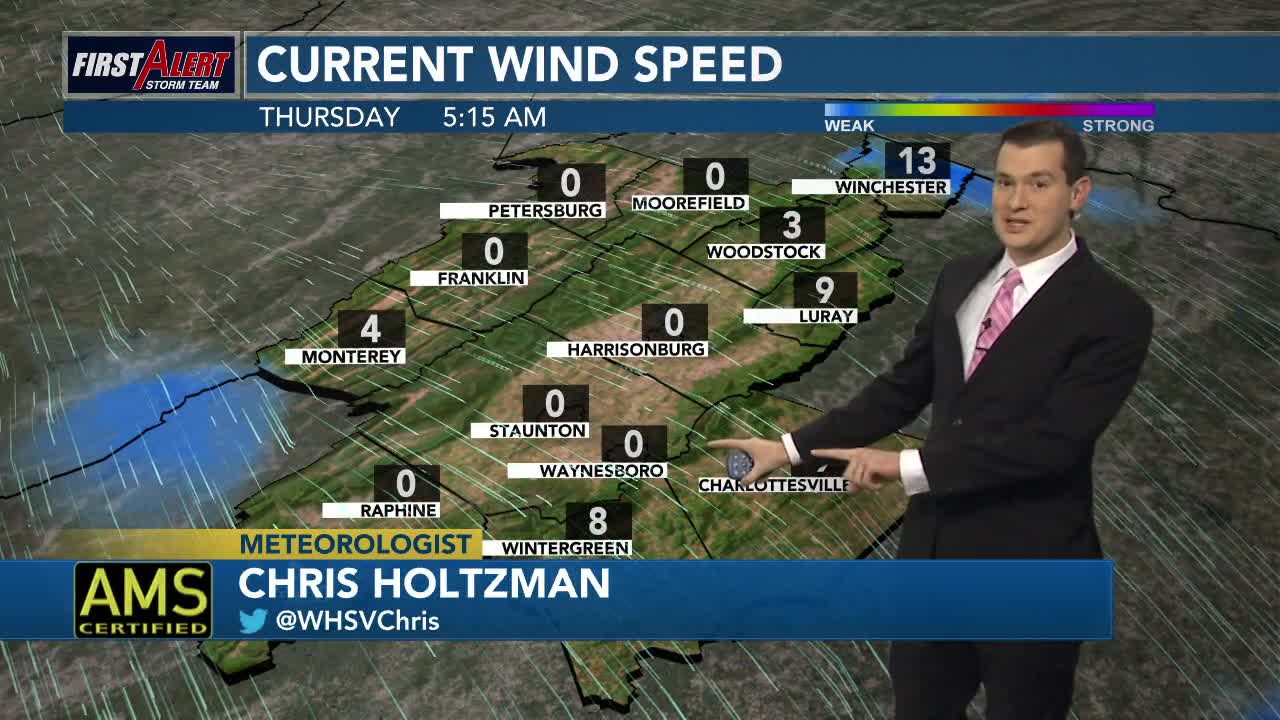