Republican delegates in the Valley spoke about their push for offshore drilling on the Virginia coast.

As it sits now, there is a moratorium on drilling off the Virginia coast. If things stay on schedule, there will be a lease sale in 2011 to drill. Part of this schedule includes a public comment period, which ends September 30.

As part of the public comment period coming to an end, Cline has written a letter to the U.S. Secretary of Interior Ken Salazar endorsing future offshore drilling.

Bell, the Republican candidate for the 20th District seat, says, "We need to find out for sure what the resources are and the only way to do that is through responsible exploration and drilling."

The Republicans add that offshore drilling will help to create jobs, revenue, and lower energy costs for the state.

"I think it's important that we get started with it now, further delays just don't make sense," says Bell.

On the other side, the Democratic candidate for the 20th District seat, Erik Curren, says, "I'm for safe drilling anywhere, but offshore drilling off of Virginia would be anything but safe."

Curren points out that the Navy and NASA have advised in the past that it could be bad for national security. Drilling off the coast could make it difficult to maneuver in the oceans. He also added that it could hurt the Virginia coast's tourism industry, as well as fisheries.

"This proposal to drill off the coast of Virginia puts more than 200,000 jobs at risk and in this economy the last thing we can afford to do is risk jobs that we already have, what I would propose instead is that we start an aggressive program of conservation to get off of imported oil," says Curren.

On the other hand, Cline points out that drilling would create more jobs for Virginia. However, Curren says the risk isn't worth the potential gain.

Curren says, "Two fill ups per driver in VA and a few pennies off the price of gas, it's really not worth putting at risk our national security, our tourism industry and our fisheries, which provide hundreds of thousands of jobs and millions of dollars in revenue." 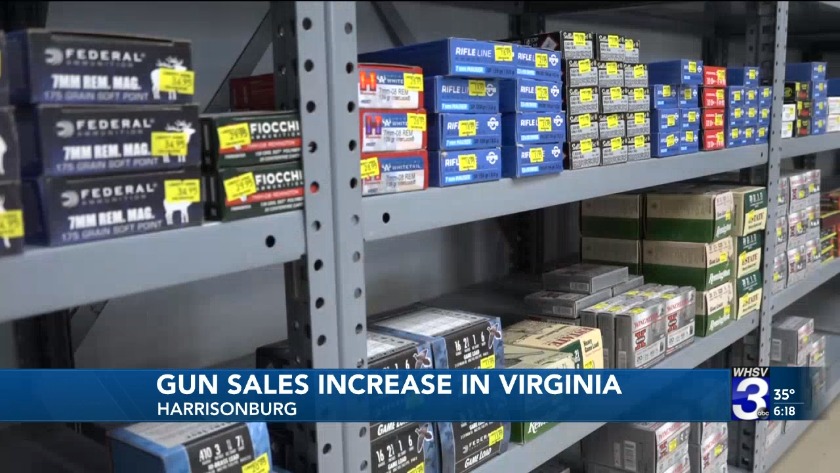 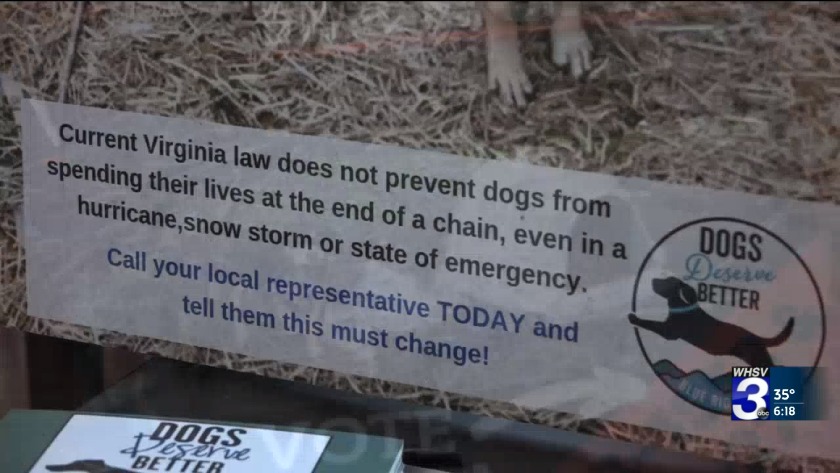