Albemarle County fire marshals and the FBI have confirmed that the gas line cut at Congressman Tom Perriello's brother's house was cut intentional.

The vandalism was discovered by the Perriellos, who returned to the home in Peacock Hill near Ivy, smelled gas and then discovered that the supply hose connecting a gas tank to a grill had been cut.

Investigators believe the leaking gas could have posed a danger had there been an ignition source nearby.

Perriello says, "People who are doing these things that are clearly outside the law. As my very conservative attorney general said, these people need to be prosecuted, not brought into the campaign room."

Leaders from both parties are condemning the threats and vandalism members of Congress have experienced since the passage of the controversial health care overhaul over the weekend.

One such incident involved a bullet that hit a window at Congressman Eric Cantor's office.

However, police in Richmond have determined that the bullet was randomly fired skyward early Tuesday.

The bullet hit the front window of a building in which Cantor has a campaign office, but it fell at a sharp angle.

Police say the bullet landed on the floor about a foot inside the broken pane of glass.

No one was in the building at the time and police say, while the investigation is ongoing, no suspects have been associated with the incident.

Anyone with information on the incident or any other unusual behavior in the Peacock Hill neighborhood is encouraged to call Crime Solvers at 434-977-4000.

Information from the Associated Press is included in this report. 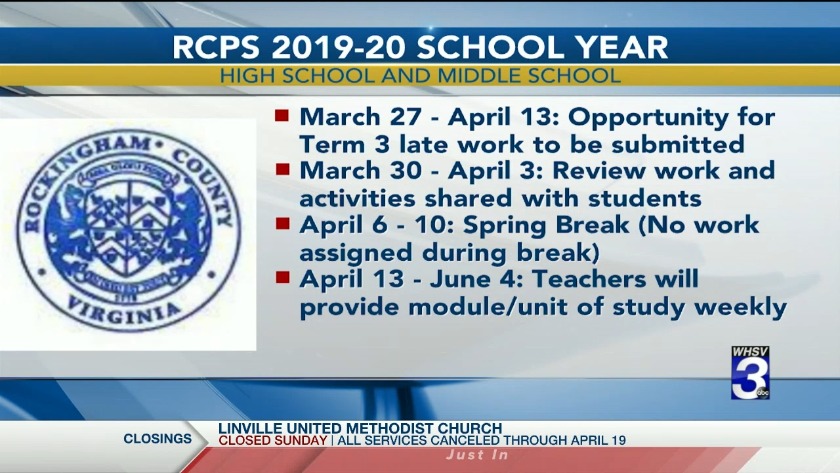 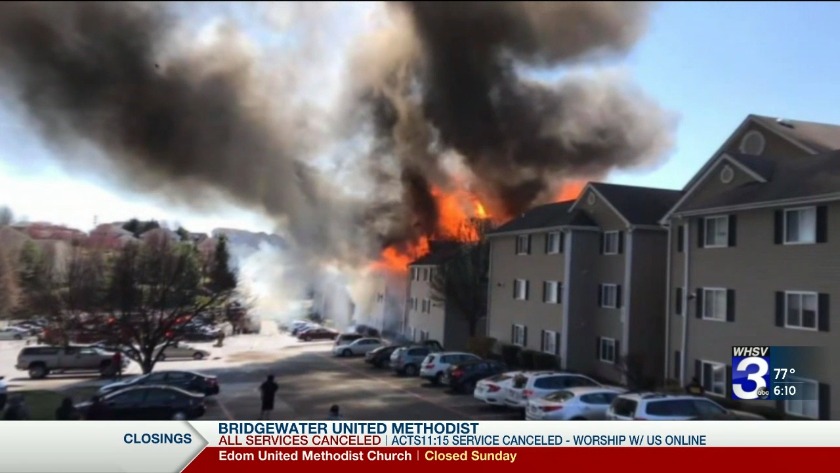 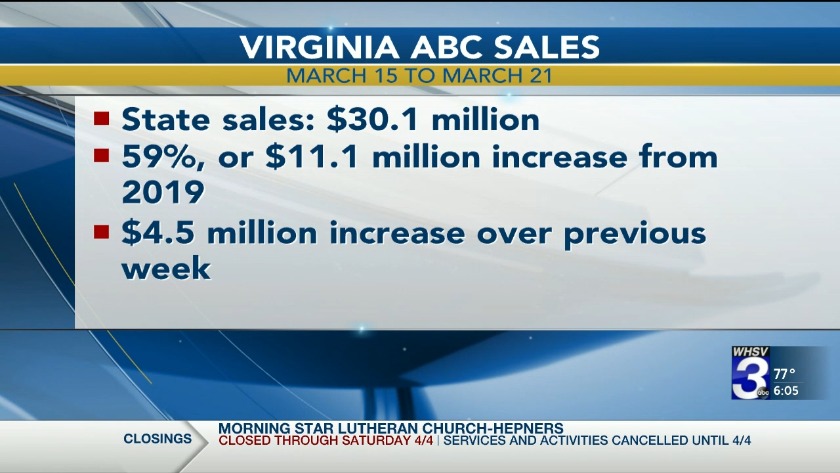