NORFOLK, Va. (AP) -- A couple has pleaded guilty to distributing heroin aboard a Virginia-based aircraft carrier.

Donald McManus and his wife, Breanna McManus, entered a guilty plea in federal court in Norfolk on Thursday.

Documents say Donald McManus had his wife smuggle heroin and syringes aboard the ship while he was in a restricted status on board the Norfolk-based ship. Court records say the couple sold heroin to another sailor who overdosed on the drug and had to be treated by the ship's medical personnel.

The Wallingford, Connecticut residents face a maximum of 20 years in prison when they're sentenced in January. 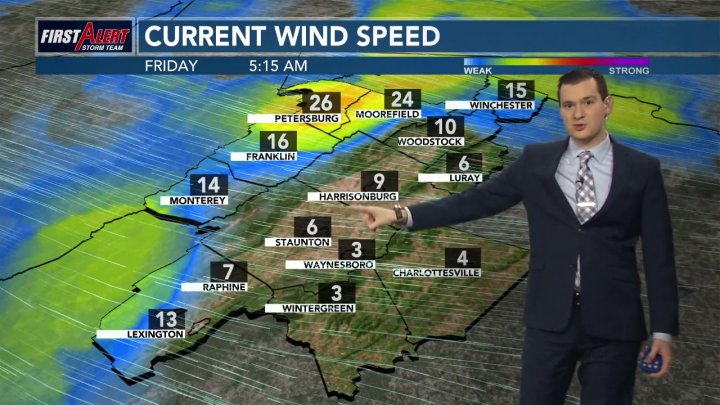