Police: DUI Charges Likely to Be Upgraded in Crash

WAYNESBORO, Va. (WHSV) -- The Waynesboro Police Department is investigating a two-vehicle crash that has left a Waynesboro man in critical condition at U.Va. Medical Center and the other one facing serious charges.

Andrew Randolph Hobbs, 21, of Millboro, has been charged with Driving Under the Influence after last night’s crash. The charge will likely be upgraded.

At 8:45 p.m. on Aug. 21, police officers along with the Waynesboro Fire Department and Waynesboro First Aid Crew responded to the intersection of South Delphine Avenue and the eastbound off ramp of Interstate 64 for a report of a serious crash with injuries.

The preliminary investigation indicates that Hobbs, who was driving a 2001 Ford Mustang, was traveling southbound on South Delphine Avenue at a high speed when he collided with a 2000 Mercedes compact car driven by a 56-year-old Waynesboro man, which was coming off the I-64 off ramp when Hobbs’ vehicle hit it broadside.

The impact propelled both vehicles several hundred feet from each other leaving a debris field of nearly 50 yards. Aircare 5 airlifted the driver of the Mercedes from the scene to U.Va. Medical Center. The WFAC transported Hobbs to Augusta Health for non-life threatening injuries. He was cited for DUI. Both southbound lanes and one northbound lane of South Delphine Avenue were closed for nearly three hours while an accident investigator worked the scene and had the vehicles removed. They were both totaled.

The accident remains under investigation. 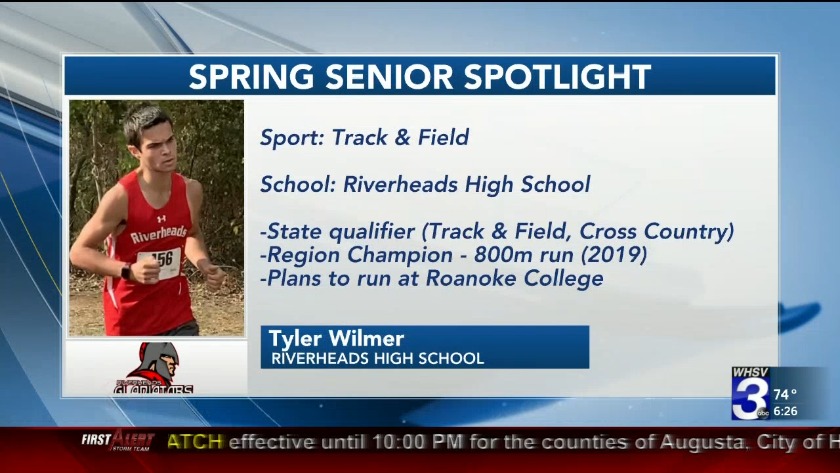 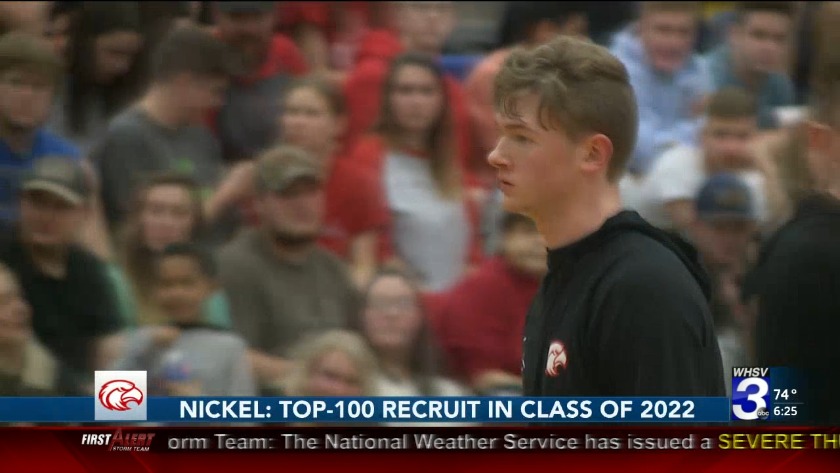