HARRISONBURG -- Colin Small, 23, of Phoenixville, Pa., was accused of throwing away several voter registration forms in October in a dumpster behind a local business. On Tuesday, Small was at a preliminary hearing. His case has been continued three times.

Small was a Voter Registration Supervisor employed by Pinpoint, an independent private organization contracted by the Republican Party of Virginia, for purposes of general voter registration.

Felony charges against Small were dropped, but he will still appear in court on misdemeanor charges on April 16th.

Two witnesses spoke in court. The manager of a Harrisonburg business said he was taking a smoke break when he saw a car drive up. He said Small got out of the car and threw away a white bag into one of his store's dumpsters. The manager said the bag was thrown into a cardboard dumpster not meant for trash. The manager moved the bag and looked inside it. That's when he found 7 or 8 voter registration forms inside. The manager said his primary concern was people not getting to vote in the upcoming November elections.

The other witness was the Rockingham County Sheriff's Office investigator. She said Small went to her office when he found out how serious the charges were. She said the proper course of action for Small would have been turning the forms into the city's registrar's office instead of throwing them away.

Small told investigators he thought people on the registration forms were already registered and that the forms were out of date. 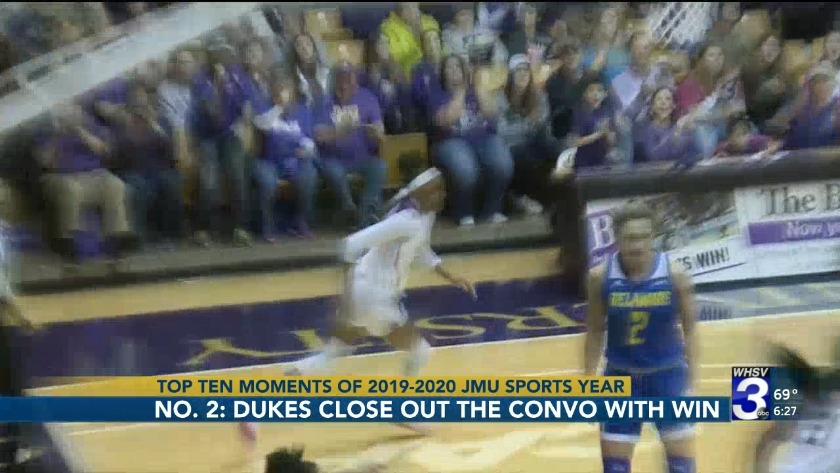 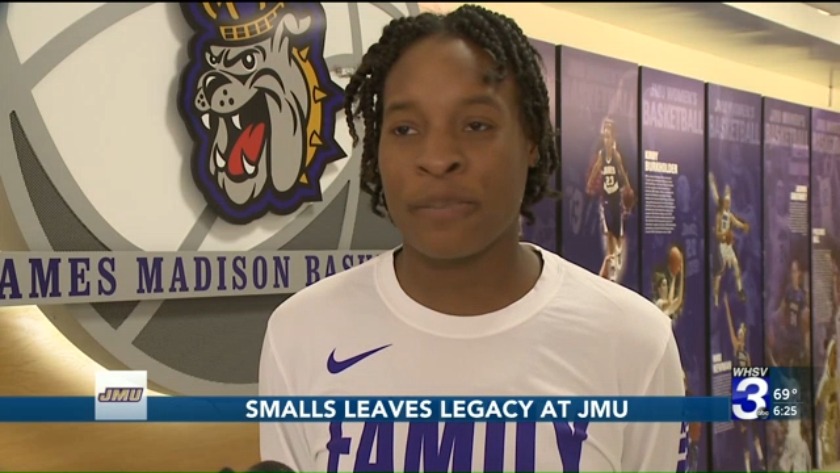 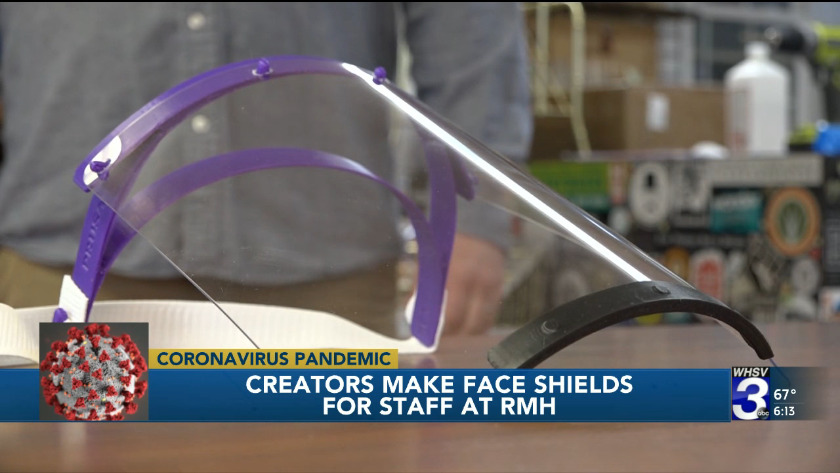