John Nuckolls was arrested on Sunday by his former co-workers. Investigators say Nuckolls was online talking to who he thought was a 14-year-old girl, when in fact, it was a police officer. Police say the conversation turned sexual and Nuckolls arranged to meet the fictitious girl.

When Nuckolls arrived at the meeting place on the south side of the city Sunday night, he met officers instead.

Nuckolls was a police officer until he retired in 2008. He then worked as a resource officer for R.E. Lee High School.

Lisa Klein, the public information officer for the Staunton Police Department, said when an officer does something like this, he or she betrays the badge.

“You can say it's one of our own, but when you do something like this, you are not one of ours. When you betray the badge, that's a terrible thing. There's no room for dirty cops,” said Klein.

Klein said the police department conducts operations like this one on a regular basis. 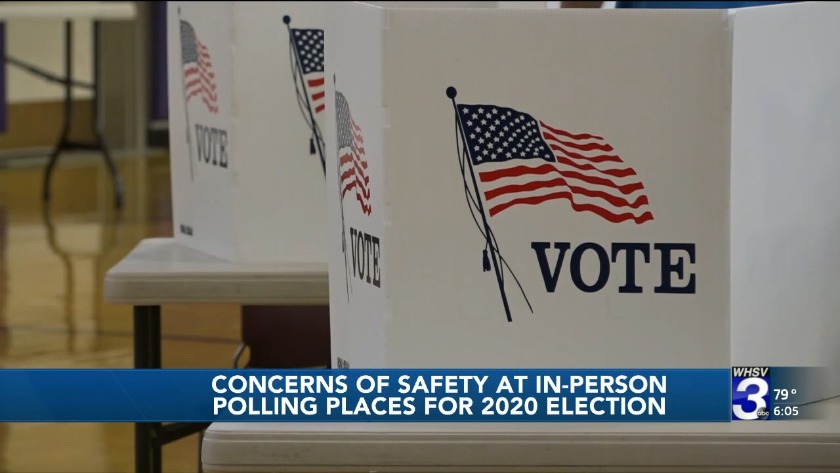 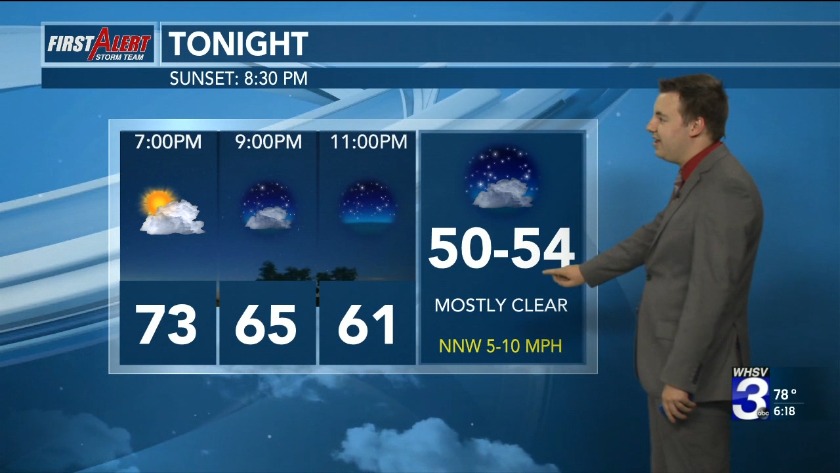