HARRISONBURG, Va. (WHSV) -- Police dogs from across the Valley and the state traveled to Harrisonburg on Wednesday; however, they weren't finding any real suspects or drugs, rather competing for top dog.

"It builds teamwork. Plus you get to see where your dog's at on certain events and you get to run them through the course and compete with other dogs," said Master Police Officer Eric Hummel, who works with the Harrisonburg Police Department.

The dogs and their handlers completed obstacles testing the canine's ability to apprehend a suspect, sniff out narcotics and explosives, as well as their agility and ability to search.

"It's the best job in the world going to work with your partner if you love dogs, it is absolutely the best job there is," said Sgt. Alex Braunstein with the Prince George's County Police Department in Maryland.

To the dogs, it is just a game to get their toy once they have done their job. But handlers said these canines add much more to the police force.

"We're there to support patrol and also help any other investigative sections and recover evidence and things like that. There's many facets to canines, it's not just what people think 'oh we go out there and apprehend the bad guy,'" said Braunstein.

The course offered opportunities for single-purpose dogs, who either serve as patrol canines or as drug or explosive sniffing dogs, and for dual-purpose dogs who do both.

3-D Printing at JMU Available to Many 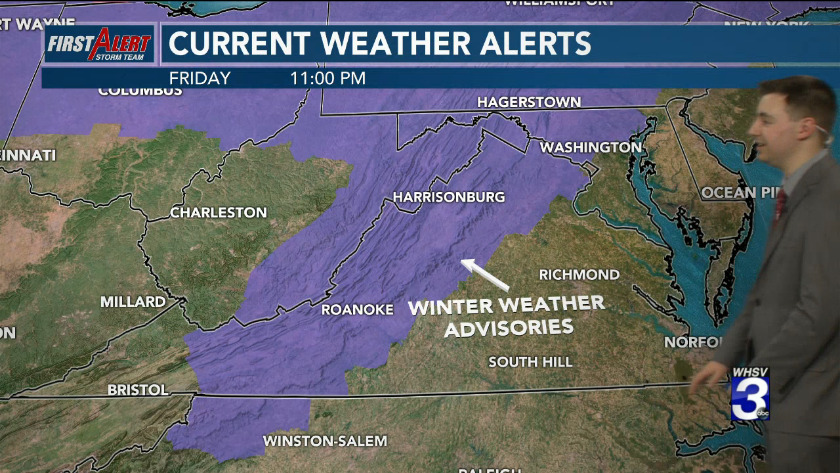 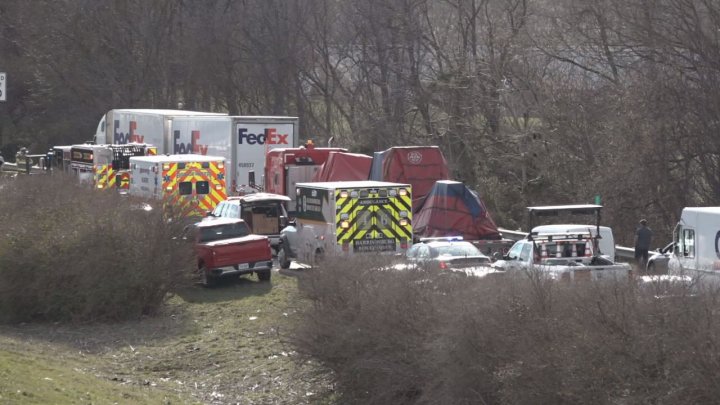 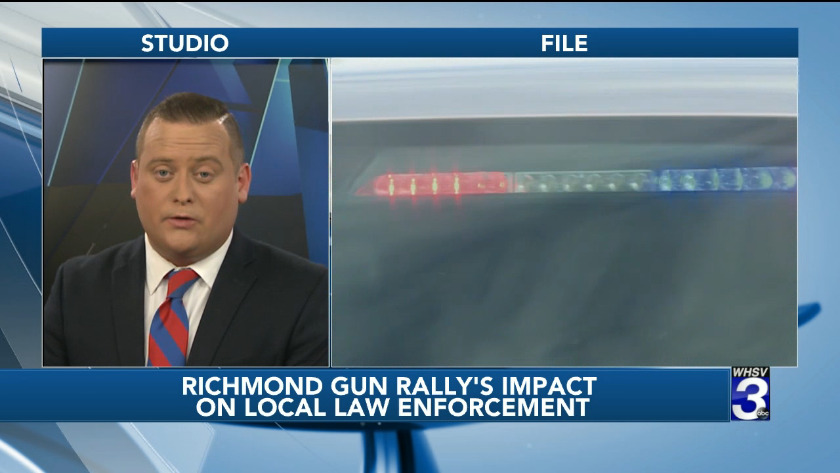 3-D Printing at JMU Available to Many