BRUNSWICK, Md. (AP) -- At least two students at a Maryland high school were asked to change out of clothes displaying the Confederate symbol.

Doerrer says the school doesn't ban Confederate symbols, but administrators can ask a symbol to be removed on a case-by-case basis if it proves disruptive.

Last month, about 20 students at Christiansburg High School in Virginia were sent home for refusing to shed their Confederate flag gear.
------
Information from: The Frederick (Md.) News-Post, http://www.fredericknewspost.com 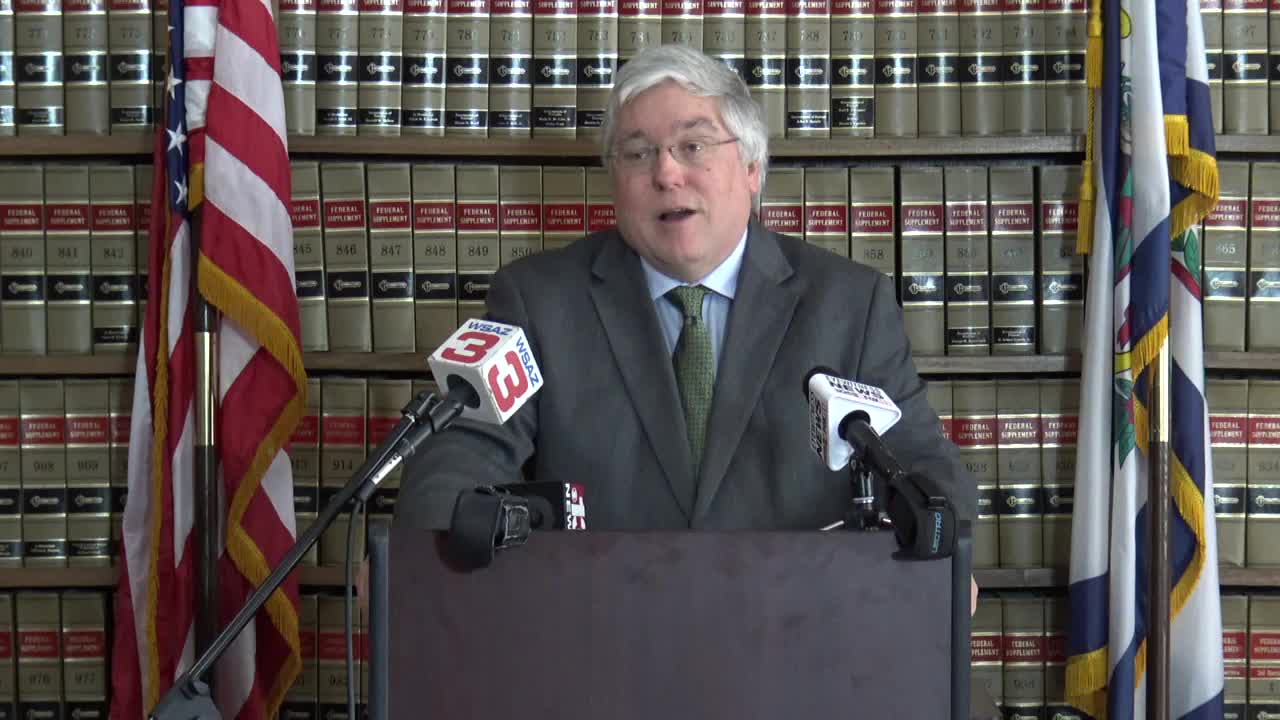