While some are celebrating Lee-Jackson Day , Jordan Smith, a history major at JMU and had never heard of the holiday before Friday.

"It did not surprise me. It surprised that I had never heard about it until now," said Smith.

Penny Imeson, the executive director of the Harrisonburg-Rockingham Historical Society, said it's not surprising not every remembers this day.

"I believe since Lee Jackson Day was developed over 100 years ago, but not recognized widely. There are so many dates in the calendar that are important to some but not important to others," said Imeson.

For Smith, Martin Luther King Jr. Day is more important, but she respects those who celebrate Lee-Jackson Day.

"I don't think people who celebrate Lee Jackson Day are racist and are going to start lynching people on the streets," said Smith

Even certain city offices and courthouses are closed for Lee-Jackson Day.

Imeson views the day as a celebration of history.

"By commemorating these men we are remembering our history," said Imeson.

"In the South, they have a strong sense of tradition and history that they are proud of regardless of what it is and I actually respect them in a sense for having it," said Smith.

Imeson said there are still a few states in the south that commemorate Civil War generals; however, when we looked online we could only find Virginia. 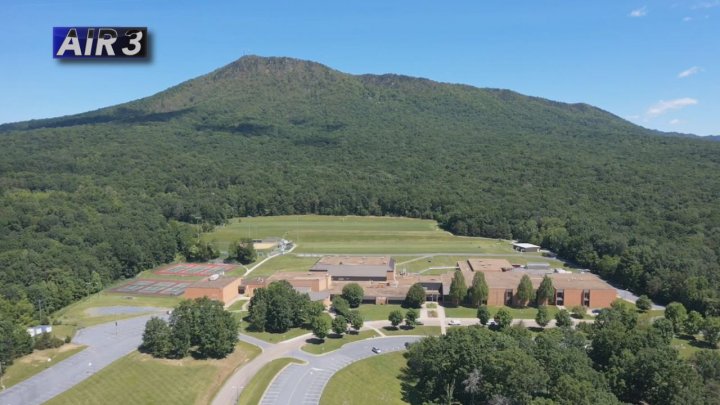 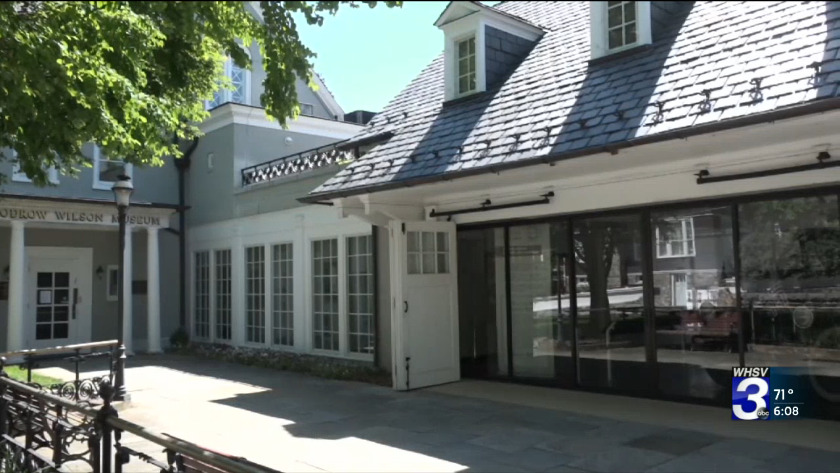 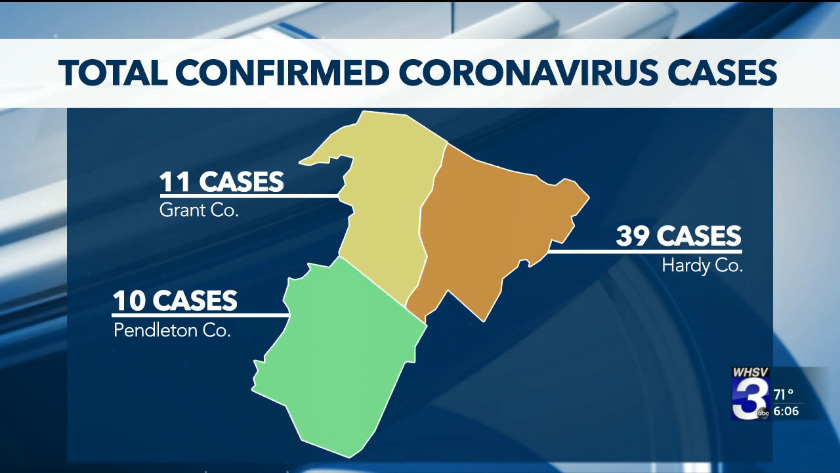