STAUNTON, Va ---- Labor Day was created to honor the achievements of American workers. Why it turned into a popular shopping day, is best described by a business manager, who profits from Labor Day shoppers.

“It used to be, Downtown Staunton, everyone shopped, and all the shops were open eight to five,” said Jason Harris, a store manager at Kohl's. “And then basically what happens is someone can say, 'Hey, I'm willing to stay open til seven or eight.'”

The busy lifestyle and needs of consumers led business leaders, whose primary goal is to make money, to stay open later than usual.

“When shops closed, that's when people would get off and be able to shop. To adjust, businesses, especially retailers, had to stay open later or open on a Saturday and Sunday.”

Eventually, business leaders noticed that there were entire days when people would sit at home and then businesses started opening on holidays.

Consumers love the idea of being able to shop on days they have off from work.

“Today was the first and last day I had available, so I'm glad to have the sale,” said Robyn Simmons, a Labor Day shopper. “I'm glad the stores are open. I'm sorry that they have to work, but it benefits me.”

No one likes working on a day that everyone else has off, but it has become common to compensate employees who work holidays. Those workers, who might have had complaints, are now eager to work.

“I'm actually not going to school yet. I'm going to be going in the second semester,” said Kohl's Floor Associate Justin Williams. “That's kind of part of it. I need to make some money, so I'm willing to work today.”

Simmons discussed how she felt about employees working on Labor Day.

“I guess it just depends on what line of work, or what career path you've chosen. Unfortunately, the world doesn't stop anymore,” said Simmons.

Traditionally, schools will start classes the day after Labor Day and Labor Day sales are planned to profit from last-minute back-to-school shoppers. 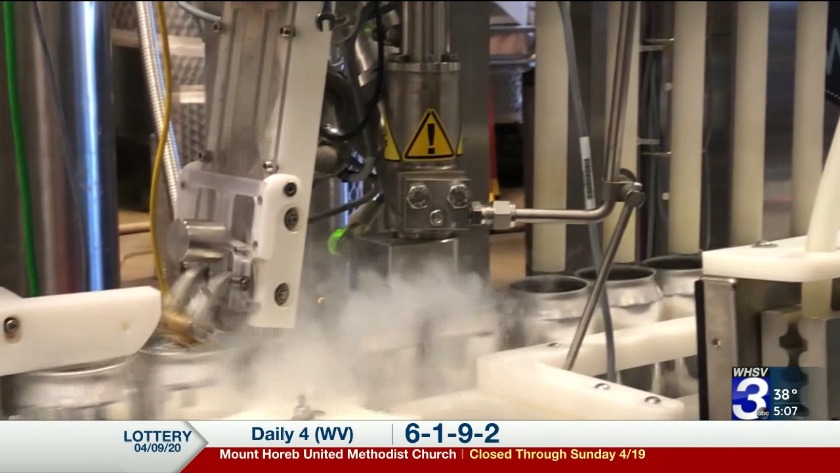 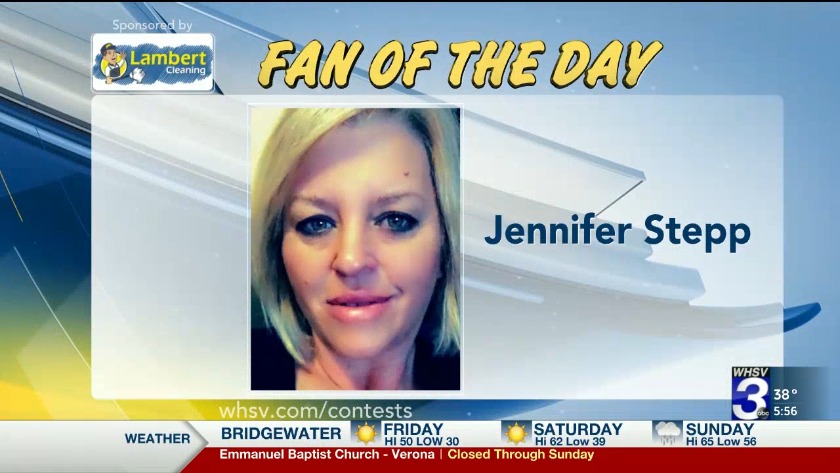 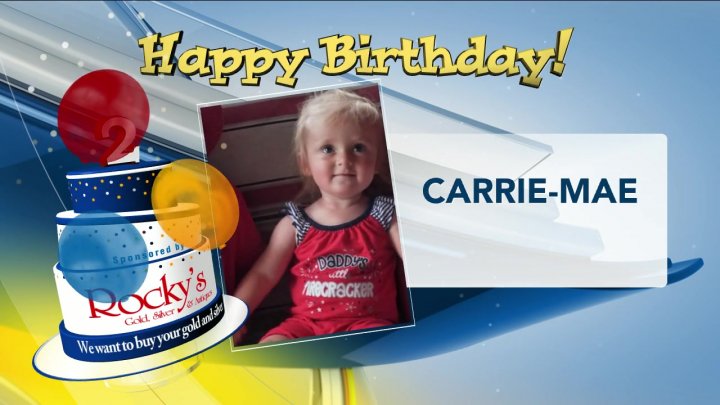