Holy Josh McCown and Blake Bortles Batman! The less-loved duo left a shiner on defenses in Week 5 and as healthy QBs become a premium, a few undrafted fellas are starting to shine all across the league.

McCown and Bortles have jumped in value the past few weeks and even 40-year-old Matt Hasselbeck is a viable fill-in option. His 500-plus yards, 3 TDs and no turnovers in two games make him a safe sub.

STOCK RISING
Blake Bortles has 15 or more fantasy points in the last four games. Sure, playing from behind doesn’t hurt your passing odds, but the impressive thing is he’s taken care of the ball. He has a 2:1 touchdown to interception ratio and has yet to lose a fumble. If we excuse his terrible season opener, his 9:2 ratio is downright impressive. Maybe the Jaguars are moving in the right direction. Perhaps Cleveland is too.

When Johnny Manziel lost the starting gig in Cleveland after a respectable job filling in for Josh McCown, a few players were reportedly unhappy, but McCown has been on point since returning. He is averaging 385 passing yards-a-game in the last three weeks, and he’s thrown six touchdowns with just two turnovers. His fantasy line reads 19-22-35 in that span and his 35 points in Week 5 led all players. Am I saying it’s time to bench a struggling Peyton for McCown? Not exactly, but McCown is an attractive free agent in most leagues and will fill your void for injured players and QBs on a bye.

More on Peyton Manning in a moment.

STOCK FALLING
Matt Stafford has hit rock bottom. After throwing his third interception the Lions benched their franchise quarterback for Dan Orlovsky. Orlovsky won’t surpass Stafford on the depth chart. The Lions were just sending a message, but its clear there is mounting tension. Stafford hadn’t been a bad QB2 option for fantasy owners until the past two weeks, but terrible games against Seattle and now Arizona has Stafford sending a message back to his coaches, one that says you can’t ride the Stafford-to-Johnson train any more. Detroit will need to find a new path.

R-E-L-A-X
In Aaron Rodger’s favorite segment I want to touch on Peyton Manning. So much has been said about Manning’s poor start and I put none of it on him. Manning doesn’t fit the system. I give Denver all the credit in the world for modifying what they’re doing to fit Peyton, and they may just figure it out. Peyton is a football genius and if a quarterback can fix this mess, it’s him. The Broncos’ struggles begin with the line, a lack of a running game, and a Kubiak scheme that’s frankly underwhelming. Peyton no longer commands QB1 attention, but the idea of cutting him altogether is not smart. The grumblings to replace Manning for Brock Osweiler are going to stay just that, as long as Manning is healthy. And as long as Manning is healthy, he’ll carry the Manning Potential potential.

I SEE YOU BRO
Saints WR Willie Snead deserves your attention. Here is a waiver wire steal owned in just 29-percent of leagues. Snead has picked up the slack in the Saints underwhelming receiving corps and his 6 receptions for 141 yards is his best performance this year. His numbers have crept up each week and if you have the space, he’s a great option that’ll add depth if nothing else.

NOTES
I would be remiss if I didn’t make note of the Jamaal Charles injury. Charles will be sorely missed and it will be interesting to see how Kansas City plays without him. It appears Charcandrick West is inline to receive the bulk of the work load, but I think De'Anthony Thomas is quite the wild card. He’s a proven open field threat and may have the best ‘big-play’ potential of anyone healthy on that team right now. West will see the runs, Thomas may benefit in the passing game and Andy Reid’s west coast scheme is very pass-centric. In all, it’s likely this will be a three-headed backfield with Kniles Davis in there too. Until we see what Reid’s plans are, it’s hard to list any as being fantasy relevant, or irrelevant for that matter.

Ovechkin Missed Sharks Game For Being Late To Practice 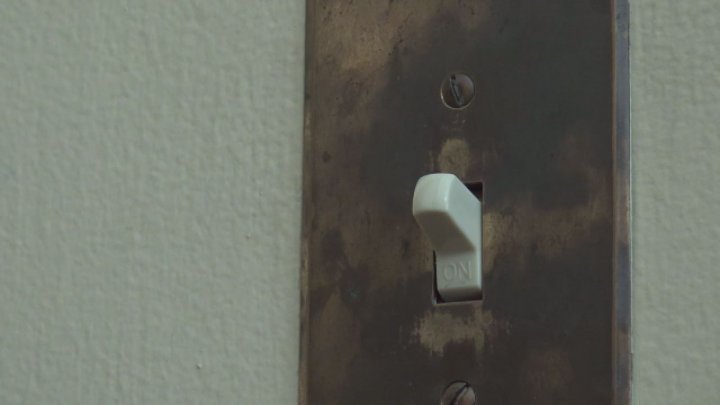 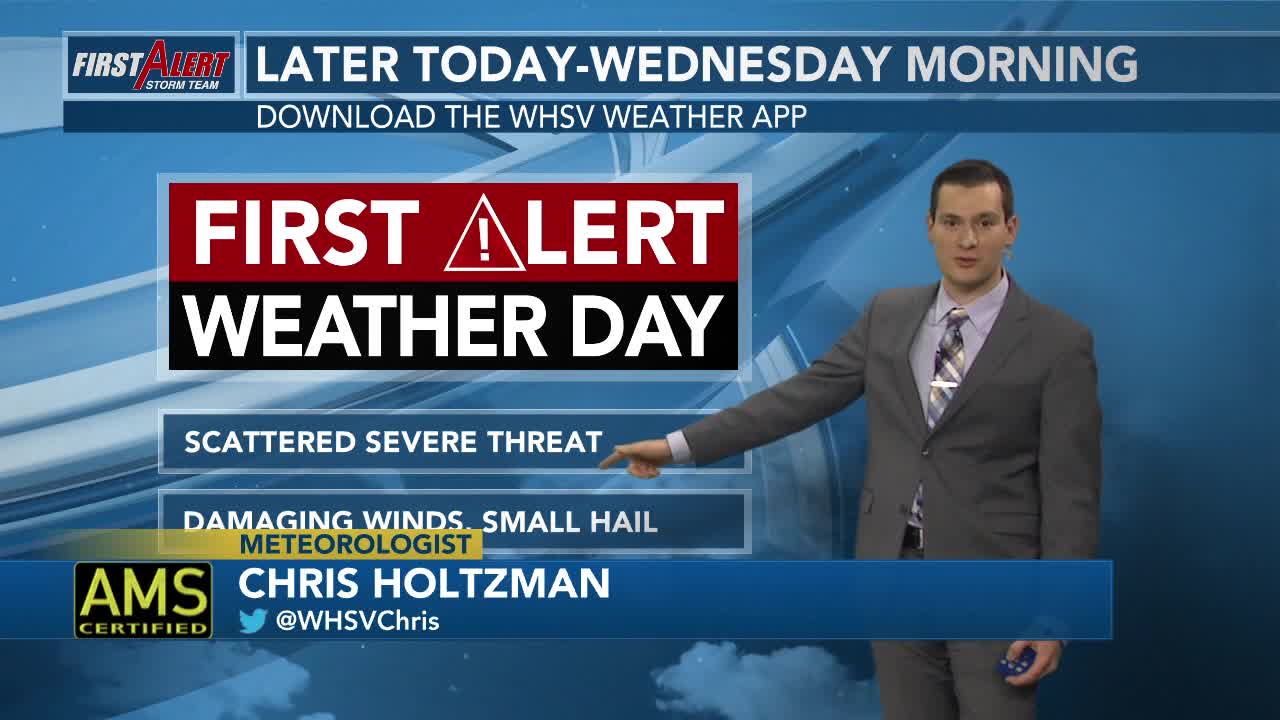 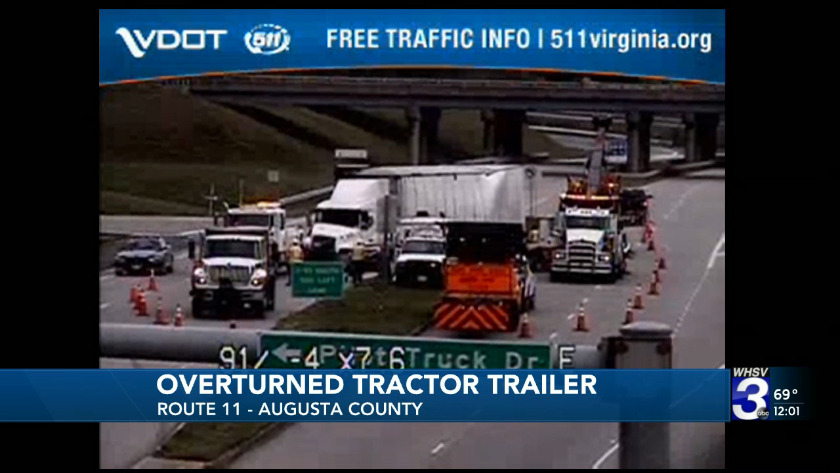 Ovechkin Missed Sharks Game For Being Late To Practice