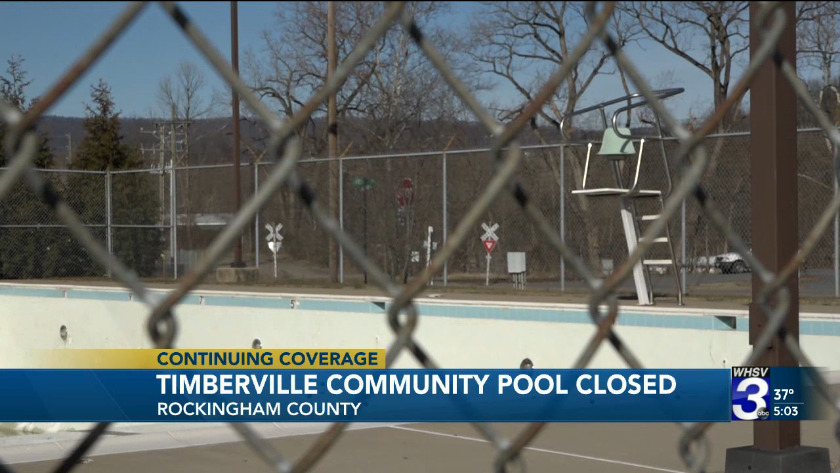 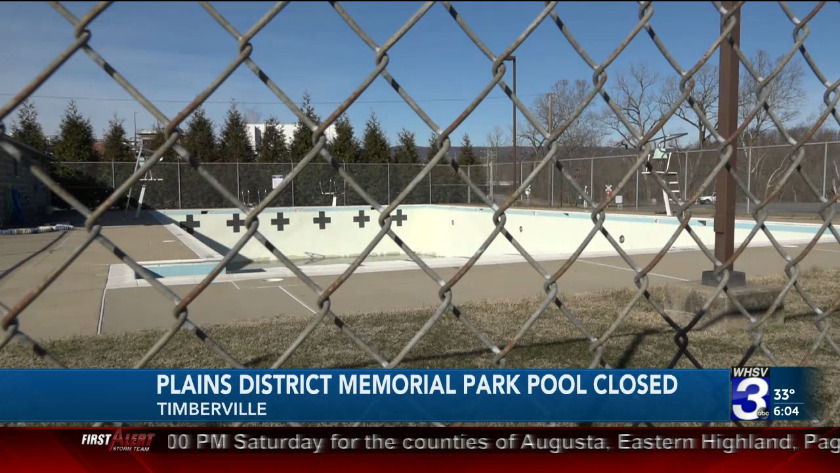 The cost to refurbish the pool would cost more than $70,000.

Austin Garber, town manager, said for over the past five years, there has been low attendance at the pool and after the way it deteriorated, it's money the town does not want to spend.

Garber said that cost just included resurfacing and new pumps – not the price of new pipes or stands for the lifeguards.

Lifeguard employment has also been an ongoing issue at a pool that would normally need 13 to 16 on staff.

"Last year, when we put it out there to search for lifeguards, we had one applicant," Garber said.

Last year, Garber said attendance at the pool had dropped considerably in recent years, and it's been operating at between a $20,000 to $25,000 loss each year.

He said the town is constantly trying to improve the park and just started to tear down the original pool house. Garber said the money the town has saved will go back into building something special for the community to use.

"It made more sense to redirect the money that we would put into the pool and put it into other aspects of the park and improvements that more people could benefit from," Garber said.

He said now the town is looking at how the money could be incorporated in the town's master plan for their two parks, such as maybe building a basketball court, skate park, splash pad, or tennis court.

"The thought right now is we would leave this building in the background standing and looking at maybe filling in the pool and concreting it and making basketball courts out of it," Garber said.